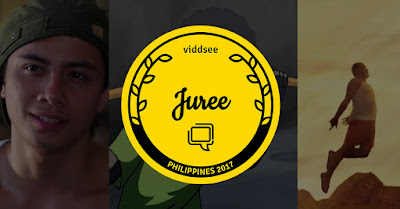 Manila, 30 Oct 2017 -- Fresh, innovative and inspiring stories have been chosen to vie for top honors at the Viddsee Juree Philippines, a festival of short films that aim to celebrate and support filmmaker communities in Asia.

The nominated films are by upcoming talents from different schools such as the University of the Philippines, Far Eastern University, Mint, College of St Benilde, Letran, and International Academy of Film and Television. Their works are about families, personal struggles and the realities in rural communities— a young boy’s dream of becoming a mermaid, two brothers dealing with the loss of their parents shot entirely on a drone, a father battling grief and injustice after his son’s death, and more moving stories. 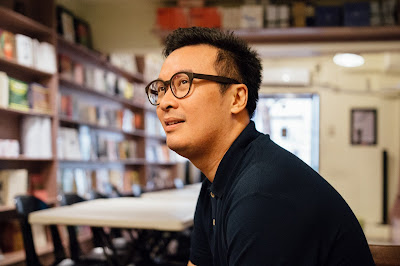 Viddsee’s head of content Nikki Loke comments: “Themes from the top ten films highlight local cultures and nuances, while others reflect universal themes of mental health and identity, for example. Overall, I was very impressed with all the elements of storytelling like casting, cinematography, script, supporting the authenticity of these stories.”

The winners of the Viddsee Juree Awards will be announced at a ceremony on Saturday, November 25, at the FDCP Cinematheque Centre Manila. Viddsee will also hold a series of workshops, forums and short film screenings at De La Salle-College of Saint Benilde on 24 November, and at the Cinematheque from 24 to 26 November. All these are open to the public. 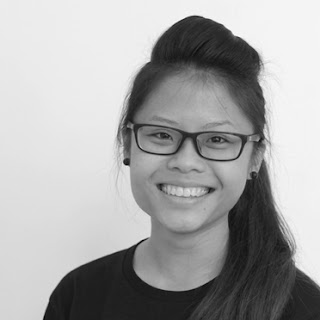 The initiative kicked off three months ago through an online campaign and offline roadshows in Manila, Luzon, Visayas and Mindanao where it received encouraging response from the creative community.

Two top entries will be named Gold and Silver winners. They will win production equipment including a cinema camera sponsored by Blackmagic and a five-day Film Immersion Course in Los Angeles sponsored by the Motion Picture Association.

For the nominees, landing on the shortlist is a prize in itself.

“There are some people who have criticised my work,which made me question my ability as a filmmaker. Being part of this competition made me more confident as a person and a filmmaker, and that I have the chance to be recognized by a bigger audience, that I have a shot in this industry, says Tashana Rivera, director of the film “Companion”. 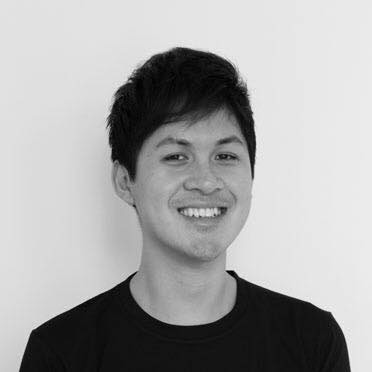 For Christian Candelaria, director of “In His Island,” being selected is also a tribute to those who helped him make his film. He declares, “I’m humbled and deeply proud to have the privilege of collaborating with such amazing and fine group of people who shared the same passion.”

The jury is composed of Loïc Valceschini, festival programmer of Neuchâtel Int' Fantastic Film Fest and Locarno's Semaine de la Critique, Marcus Manh, Vietnamese film producer and founder of YxineFF, and Antoinette Jadaone, Filipino film writer director of blockbuster hits like “That Thing Called Tadhana and “Love You To The Stars and Back.”

Viewers can see these films and other eligible in out-of-competition films for free on Viddsee.com.