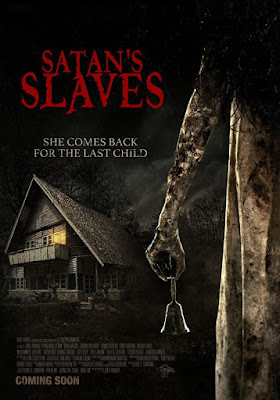 After the mysterious illness that claimed the life of Rini's (Tara Basro) mother (Ayu Laksmi), her whole family began experiencing unexplainable things inside their house. At first, they thought that it was just their mother who still can't accept her death. However, as days passes by they soon realize that it's not simple as it looks and learns that their mother has a dark secret that they need to pay for.


Satan's Slaves also known as "Pengabdi Setan"  is the highest grossing film in Indonesia will finally grace on Philippine cinemas this week. The trailer alone is already intriguing enough and luckily for us; we are one of the few people to watch the film in advance last Saturday. 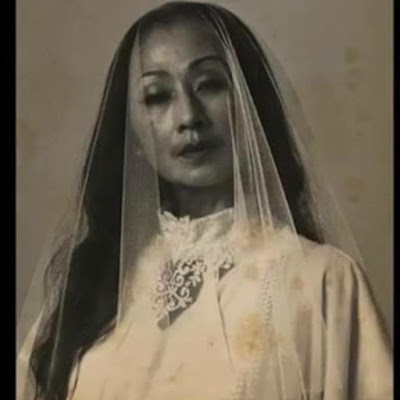 The film is a 1982 remake, but Director Joko Anwar decided to stick with the same setting to avoid further complications that will give the film a different vibe. He made sure to retain the old-school look but manage to bring out his own style of producing effective scares throughout. Satan's Slaves successfully provided a lot of heart-pounding moments and inventive ways to sell the horror without relying on the typical jump scares we usually get from this kind of genre. I also love the fact that he included some light moments to make the film fun at some parts. 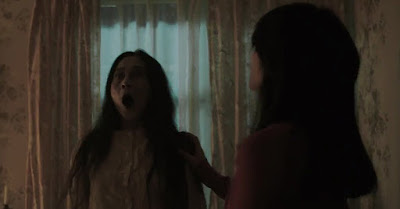 The cast delivers a steady and worthy performance to back up the entire film. Child actors Nasar Annuz and M. Adhiyat did a great job in providing the spark for everyone as both of them sold their characters pretty well. Tara Basro and Endy Arfian also made their presence felt and was on cue the whole time while Ayu Laksmi was pretty terrifying even without doing anything. 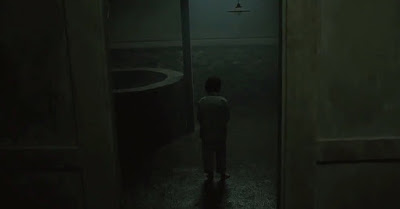 As for the story, it anchors a fast-paced style but slowly builds the tension along the way. The thrills were scattered everywhere, and you wouldn't expect when or what will hit you with the film's wrapped surprises. The only thing that bothers me is on how they executed the last part. It was just a bit of a mess, and it could have been a lot better.

Overall, Satan's Slaves is a well-crafted creepy film to remember. It is an easy film to recommend especially to people who loves to watch a decent horror picture.