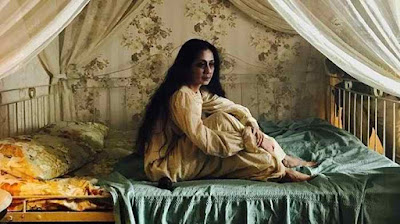 It has been thirty five (35) years since the original cult-classic, Satan’s Slave was released in 1982. Director Joko Anwar was mesmerized and completely terrified by it upon sneaking up in a theatre to watch it when he was a kid. He has been lobbying Rapi Films to give him the directing duties if ever they decide to remake it. Fortunately for him, they did. 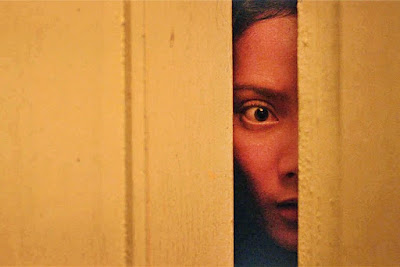 The original version, released in 1980, still haunts the nightmares of many Indonesians today. The film, a low-budget spectacle directed by Sisworo Gautama Putra, is still one of the best of the bloody, gruesome, and insane Indonesian exploitation movies made by production houses like Rapi Films.

The film has been called “the scariest Indonesian horror film of all time,” “scary as sh*t” and “another gem of horror” from various websites. Truly, Satan’s Slaves will be marked as one of the most unforgettable horror movie experience once seen. 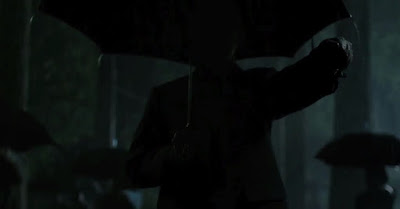 Pengabdi Setan was a mashup of exorcism, zombie, and morality horror. In the film, a mother returns to her home to pick up her children after her death from a strange illness that she suffered for three years. 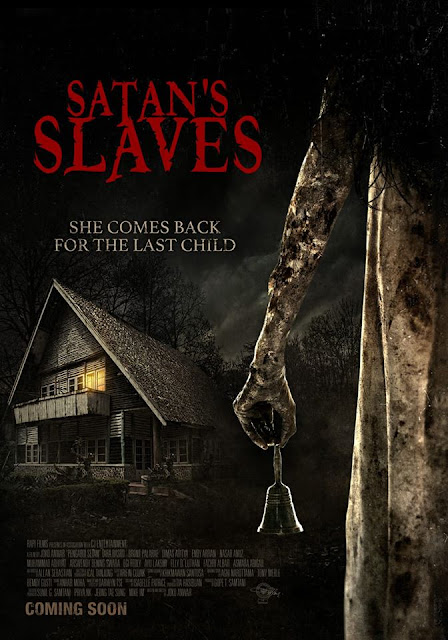