In 2015’s Daddy’s Home, audiences saw sensitive stepdad Brad (Will Ferrell) go to war with badass biological dad Dusty (Mark Wahlberg) for the affections of Dylan, Megan and their mother Sara (Linda Cardellini). Since then, Brad and Dusty have put aside their differences and settled into a working relationship as “co-dads,” but their lives are thrown into chaos with the holiday arrival of their own fathers: over nurturing Don (John Lithgow) and tough-as-nails Kurt (Mel Gibson). 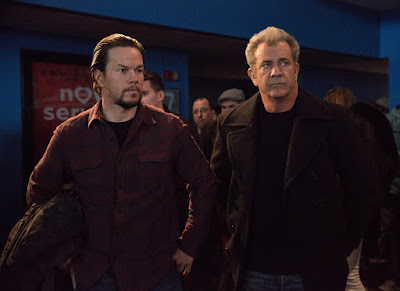 Gibson describes his character: “Kurt’s an astronaut, a hard living, womanizing kind of dude still up to his old tricks even though he’s not a youngster anymore. There’s some fun to be had with the arrested development of this character. He loves his son, but he wasn’t and isn’t the ideal father, and that’s created a pretty dysfunctional relationship.”

Director Sean Anders admits to being flustered having Gibson on set. “Mel’s an extremely talented director and actor, and I really didn’t know what to expect. I felt a little like a dad being intimidated by a step-dad and just wondering what dynamic he’d bring, but as soon as he got here, he couldn’t have been a more funny, warm, affable guy.” 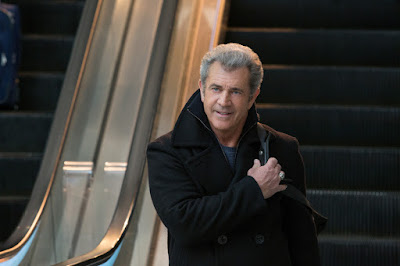 “Mel Gibson was perfect for the role of Dusty’s father,” says producer Chris Henchy. “Mel brings a swagger, a bravado, and just an intensity that pairs well with Mark Wahlberg’s. When you see Kurt, you understand Dusty. They’re father and son, and there’s a lot of testosterone and competition. A lot of the conflict and the comedy comes from Kurt reacting to what a helicopter parent Dusty has become,” Henchy says.

On the other end of the parenting spectrum, John Lithgow plays Don, the friendly, affectionate, polar opposite of Kurt’s aloof, lone wolf.

“Don has a big heart, and is the kind of guy who will deliberately change planes on a trip so he’ll meet as many new people as possible,” says Lithgow of his character. “He loves to talk, telling these conventionally dull stories that only he and Brad find exciting, jumping from subject to subject and clearing any room he walks into.” 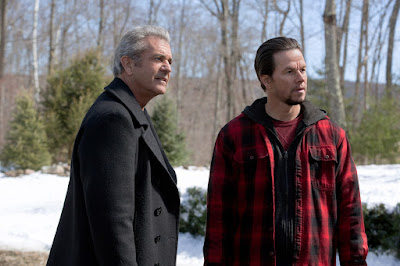 “Even though we play complete opposites, all four of us get along great, playing off of each other and knowing exactly who our characters are and how they relate to the others,” says Lithgow. “Dusty begins feeling envious of Brad’s closeness with Don, but our seemingly perfect relationship falls apart halfway through. The bond between father and son is incredibly complicated, which makes for a great story and gives me a lot to play with as an actor.”

“It wasn’t until we got everyone in the room standing next to each other that we realized the magic of seeing Mark with Mel and Will with John,” Anders recalls. “Apart from being great actors and each of them bringing so much to the table, they really look like their dads. They even walk a little bit like them. There’s just something about them that works so perfectly.” 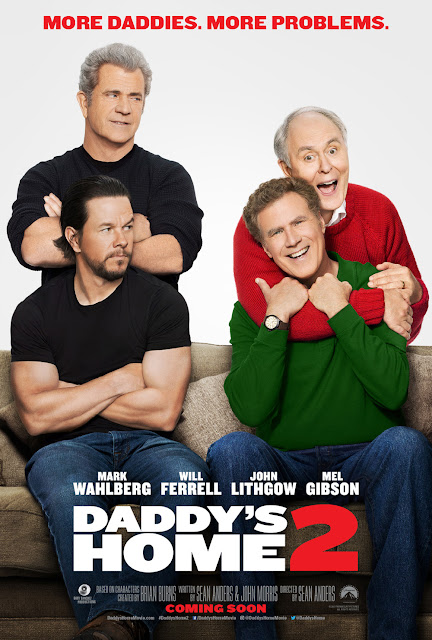