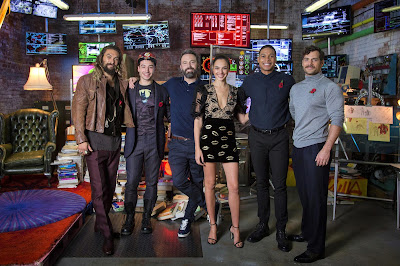 MANILA, November 20, 2017 – Warner Bros. Pictures’ epic action adventure Justice League proved its might at the Philippine box office, earning a final opening weekend total of more than P287.54-M across 772 screens to become the #1 release in the country, and setting new records. 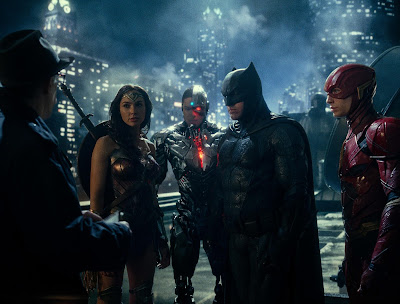 The epic action-adventure smash several records with this blockbuster opening, namely:
In making the announcement, Warner Bros. Philippines General Manager Francis Soliven stated, “The first-ever Justice League movie was nothing short of an event, and we couldn’t be more thrilled to see longtime fans and newcomers to the DC universe alike flocking to cinemas to come along for the ride. These phenomenal results are a testament to the enduring power of these icons and the crowd-pleasing team adventure the filmmakers and their talented cast have delivered, which promises to thrill, entertain and engage audiences well into the season.” 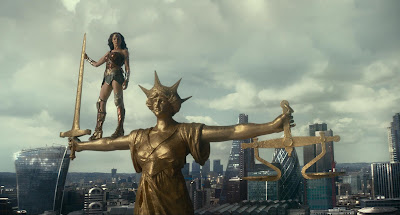 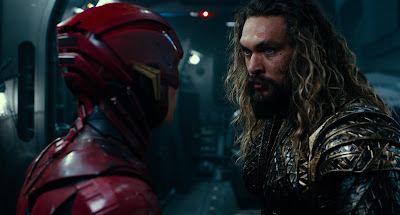 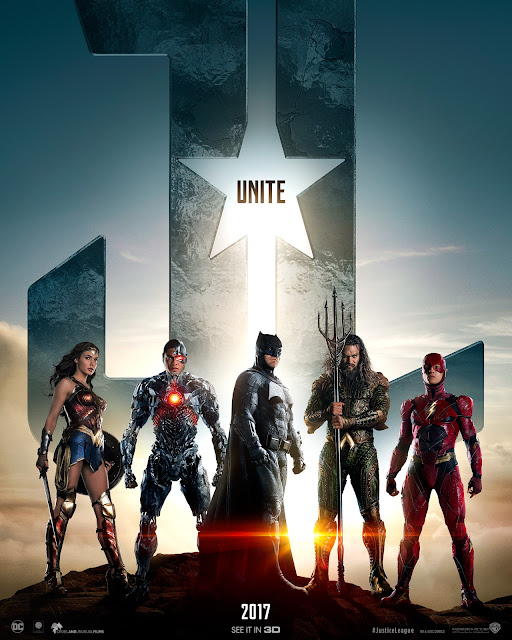