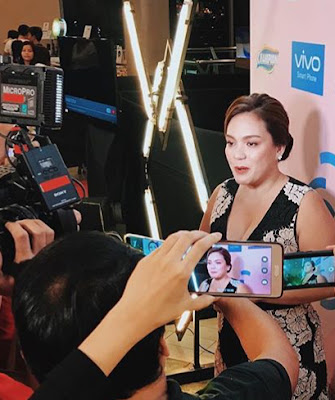 Ayala Malls Cinemas showcases the works of the most promising Filipino filmmakers and actors this year at the 13th annual Cinema One Originals festival this November 13-21.

This year’s Cinema One Originals theme “Walang Takot” (No Fear) harmonizes with Ayala Malls Cinemas’ unwavering passion to provide an avenue for local talents, and provide quality films for its valued patrons.

Since 2005, the Cinema One Originals Film Festival has showcased brave, timely, and captivating films that made an impact on the landscape of Philippine cinema. Offering a wide array of feature films, short films and fully restored timeless classics, it is a festival that grants three million Pesos to select filmmakers, and gives them creative freedom to execute their films. 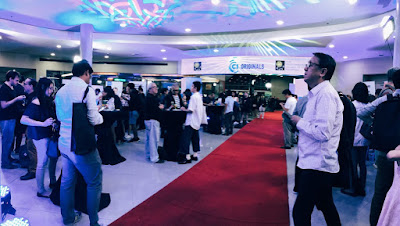 This year’s Cinema One Original Festival poises itself as fearless with its tagline “Walang Takot”. “Fearless is also about how we are embracing change. Movies are changing, the way we make them and the way we see them. There is a new audience emerging, possessed with a deeper intimacy, and enthusiasm for new things,” says festival director Ronald Arguelles.

Mr. Amir Precilla, Ayala Malls Cinemas General Manager goes on to add, “We at Ayala Malls Cinemas are delighted to once again house this year's Cinema One Originals festival, as we want to promote further the Filipino talent. We take pride in knowing we took another step towards the promotion of Filipino artistry. 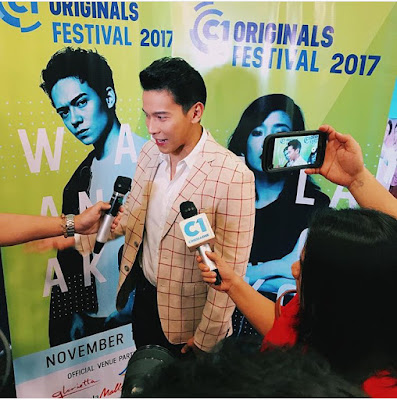 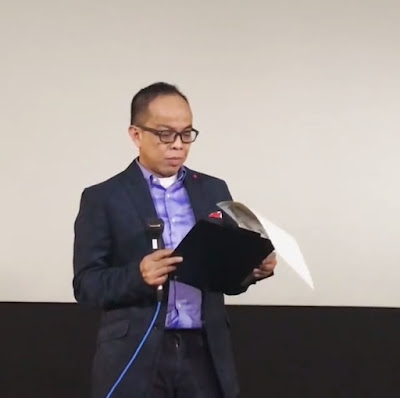 All set to be screened during the festival are restored classics such as Marilou Diaz Abaya’s “Moral” and “Karnal”, Jeffrey Sonora’s “Asedillo”, Celso Ad Castillo’s “Tag Ulan Tag Araw”, Danny Zialcita’s “Langis At Tubig”, and “Karma”, and Lino Brocka’s “Cain at Abel”