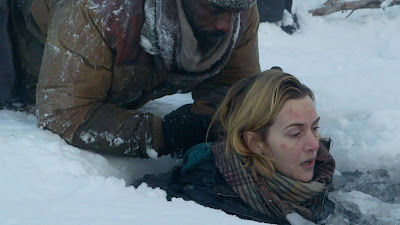 Ayala Malls Cinemas exclusively brings the compelling romance adventure “The Mountain Between Us” starting November 8 in Trinoma, Market!Market!, Greenbelt 3, BHS – Bonifacio High Street, U.P. Town Center, The 30th and Cloverleaf screens.
Guaranteed to keep audiences on the edge of their seats, “The Mountain Between Us” is an engrossing story about survival, starring two of the world’s most accomplished actors – Kate Winslet and Idris Elba. But it’s also a deeply emotional tale about two very different individuals who have to forge a connection rapidly, or face the desperate consequences: perishing in a raging blizzard. The film poses the question: ‘what if your life depended on a stranger?’ 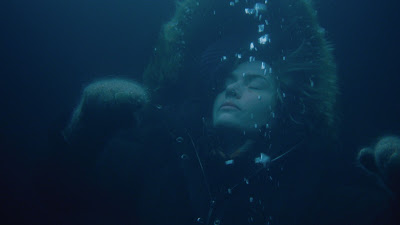 Directed by the masterful Oscar nominated director Hany Abu-Assad starring Oscar winner Kate Winslet and Golden Globe winner Idris Elba, “The Mountain Between Us,” sees their characters as survivors of a plane crash who are stranded in bleak conditions with no help in sight. Winslet and Elba play strangers thrown together in a remote, mountainous region. Winslet’s Alex, a journalist, and Elba’s Ben, a neurosurgeon, embark on a perilous, transformational journey, despite the odds stacked firmly against them. Braving the elements in freezing temperatures, they have to use all their resources to stay alive.
In an abundance of caution, just Winslet, Elba and essential crew flew to the highest elevations where, in addition to the cold, the thinner, high-altitude air made work much more physically demanding. Even breathing at such dizzying heights severely challenged the cast and skeleton crew. 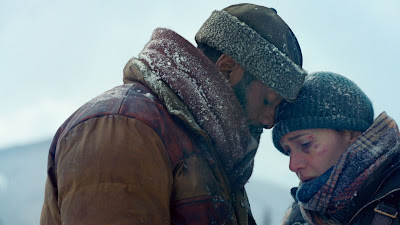 “I’d never done anything even really close to this in terms of altitude,” Winslet says. “Running at altitude is absolute agony. It makes your chest burn. I’m a strong, fit person, but that was one thing that I wasn’t prepared for at all. You use so much more energy just to breathe when you’re up that high. It was all really new to me how to keep ourselves warm, how to look after one another, how to feed yourselves properly, stay hydrated, all of those kinds of things. It was proper survival.”
“This movie examines the concept that there’s no perfect scenario to meet someone you’re going to fall in love with,” Elba adds. “In fact, sometimes the most extreme scenarios become a better place to understand if you can love someone or not because you’re facing them in a circumstance that isn’t comfortable. As an actor, you have to put yourself there as closely as you can to whatever the character is going through and Ben has gone through a lot. His personal life is in turmoil when we meet him and becomes ever more complicated on this mountain.” 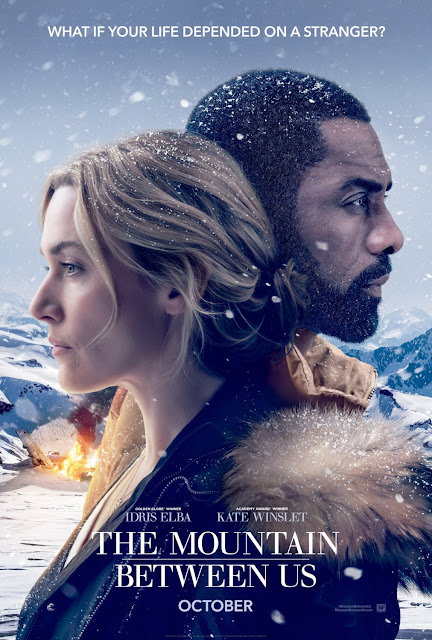 A visually breathtaking drama on the enduring strength of the human spirit, “The Mountain Between Us” opens November 8 exclusive at Ayala Malls Cinemas.  Log on to www.sureseats.com for schedule and more information.