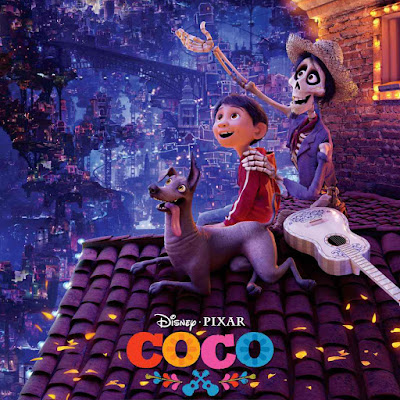 In just four weeks, Disney-Pixar's Coco will bow in Philippine cinemas on November 22. In time for the opening of this wildly anticipated animated adventure, the studio has released a new featurette and clip to bring it closer to audiences.

In the featurette “Crafting Coco” which may be viewed below, Coco directors Adrian Molina and Lee Unkrich introduce Pixar’s quest to explore the language, culture, and history of Mexico, the film's setting.


Despite his family’s baffling generations-old ban on music, Miguel (voice of newcomer Anthony Gonzalez) dreams of becoming an accomplished musician like his idol, Ernesto de la Cruz (voice of Benjamin Bratt). Desperate to prove his talent, Miguel finds himself in the stunning and colorful Land of the Dead following a mysterious chain of events. Along the way, he meets charming trickster Hector (voice of Gael García Bernal), and together, they set off on an extraordinary journey to unlock the real story behind Miguel’s family history.

Directed by Unkrich (Toy Story 3), co-directed by Molina (story artist Monsters University) and produced by Anderson (Toy Story 3), Coco features an original score from Oscar®-winning composer Michael Giacchino (Up, Rogue One: A Star Wars Story), a song by Kristen Anderson-Lopez and Robert Lopez, and additional songs co-written by Germaine Franco and Molina. Also part of the team is musical consultant Camilo Lara of the music project Mexican Institute of Sound. 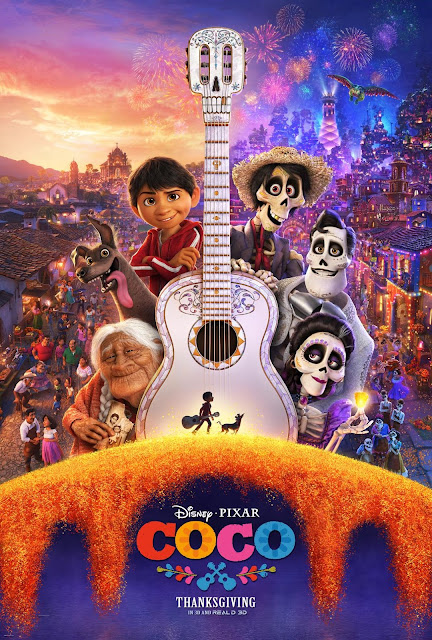