Vista Cinemas shows its appreciation to movie-goers with its Thanksgiving Weekend movie treat. Patrons can watch a movie for free at the branch of their choice on October 21 or 22, 2017 at around 11:00 AM. They have to like Vista Cinema’s fanpage (Facebook.com/vistacinemas) and register. Registration is ongoing. 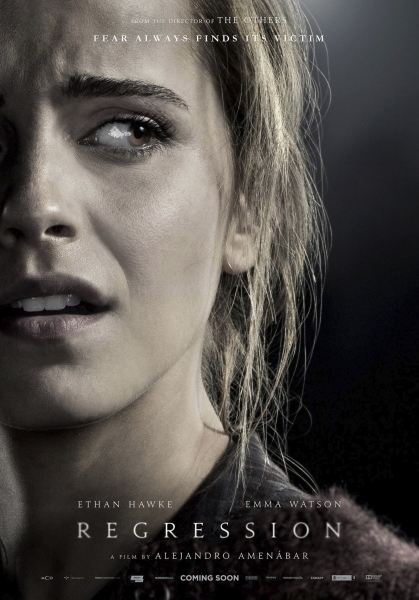 Regression (R-13)
In “Regression,” a detective and a psychoanalyst uncover evidence of a satanic cult while investigating the rape of a young woman. The movie stars Ethan Hawke, David Thewlis, and Emma Watson. It is helmed by Alejandro Amenábar. 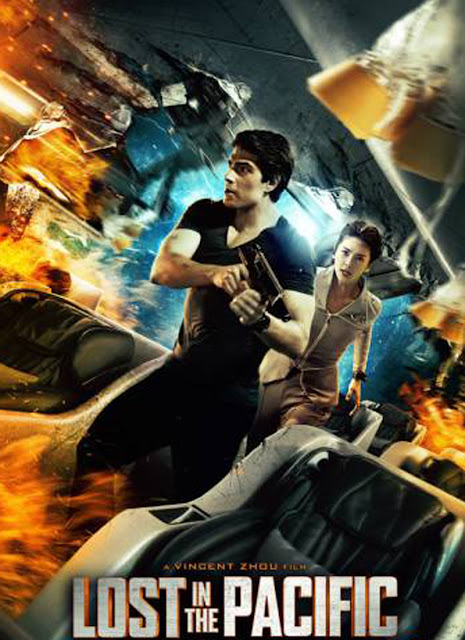 Lost in the Pacific (PG)
An extravagant adventure turns into a disaster when a group of elite passengers on board a luxury plane landed on an island in the middle of the Pacific. Directed by Vincent Zhou, the cast includes Brandon Routh, Yuqi Zhang, and Russell Wong. 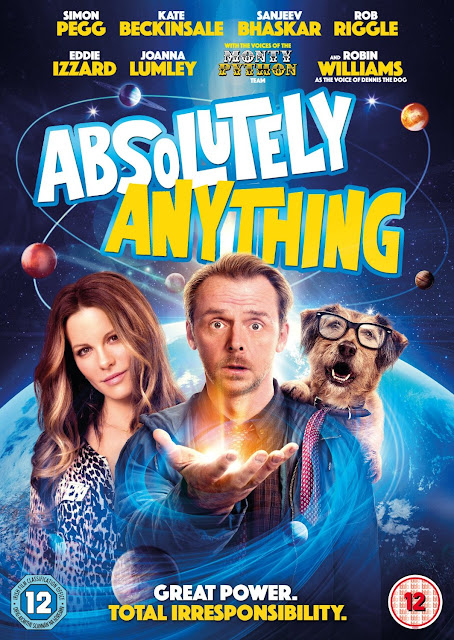 Absolutely Anything (PG)
Simon Pegg, Kate Beckinsale, and Sanjeev Bhaskar star in this comedy sci-fi directed by Terry Jones. The story revolves around a human being given power to do absolutely anything by a group of eccentric aliens. 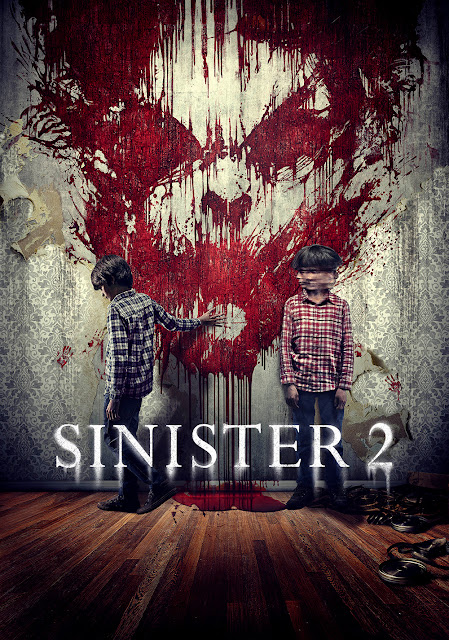 Sinister 2 (R-16)
A young mother and her twin sons move into a rural house that's marked for death. The movie narrates the horrors they experienced there. The cast includes James Ransone, Shannyn Sossamon, and Robert Daniel Sloan. The film is directed by Ciarán Foy. 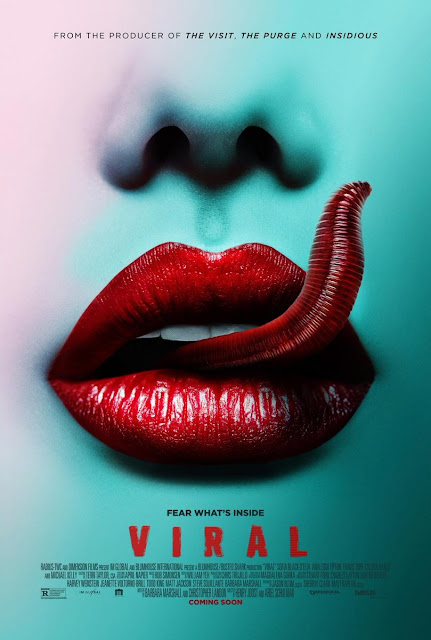 Viral (R-13)
Following the outbreak of a virus that wipes out the majority of the human population, a young woman documents her family's new life in quarantine and tries to protect her infected sister. The film is directed by Henry Joost and Ariel Schulman. It stars Sofia Black-D'Elia, Analeigh Tipton, and Travis Tope. 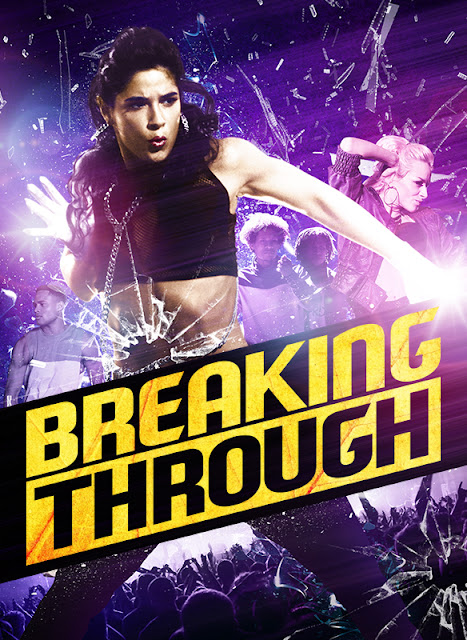 Breaking Through (PG)
When Casey, a dancer who is discovered on YouTube, gets thrust into the modern world of internet celebrity and culture, she must find a way to balance her true identity with her online persona, or risk losing everything she cares about. Directed by John Swetnam and stars Anitta, Sophia Aguiar, and Larry Bourgeois.
About Vista Cinemas
Vista Cinemas, a subsidiary of Vista Land & Lifescapes, one of the fastest growing chain of cinemas in the country today, is currently operating in 5 different Vista Malls under the Villar Group. Vista Cinemas at the Evia Lifestyle Center is home to the first and only MX4D Motion EFX Theatre in the Philippines, and also boasts of its luxury seating from world-renowned brands, Figueras and Luxos. All branches of Vista Cinemas have a VIP Theater that is equipped with comfortable luxury recliners for a more relaxed movie watching experience, as well as movie theaters with Dolby Surround 7.1 and Dolby Atmos Sound Technology—it is sound that flows around you. Newly opened Vista Cinemas also feature Laser Projection System, the latest projection technology in the market, where movies will be put on screen in razor-sharp images, vivid colors and almost life-like! 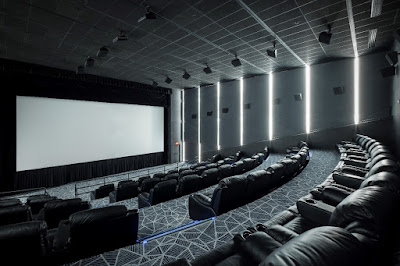 The branches of Vista Cinemas are located at the following: 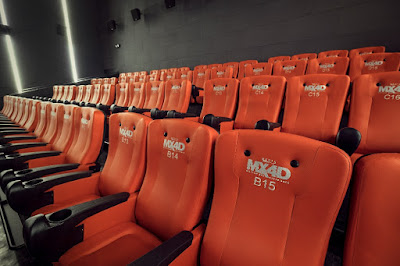 For more information about the company, their on-going promos, latest updates and daily movie schedule, like them on Facebook.com/vistacinemas. Ticket reservations are accepted through Facebook. Just send them a message and they will be more than glad to assist you. You may also follow them on Twitter (twitter.com/vistacinemas) and on Instagram. You may also send them a message at inquiry@vistacinemas.com.
Press Release Vista Malls Cinemas