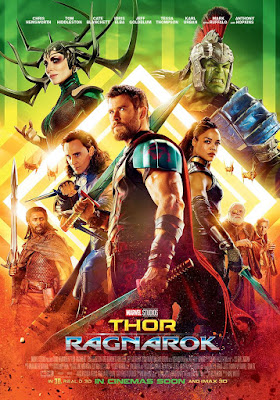 
Thor: Ragnarok is set after the events of Avengers: Age of Ultron where we find the God of Thunder (Chris Hemsworth) meeting her sister for the first time. Hela (Cate Blanchett), the Goddess of Death  tries to claim the throne in Asgard where she plans to rule. Thor now must need to team-up with his brother Loki (Tom Hiddleston) to stop Ragnarok from happening but with his Mjölnir getting crushed and both of them finding themselves trapped on an unfamiliar land. Thor must need to find a way stop Hela before she puts an end at everyone in Asgard. 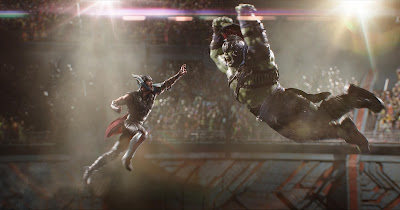 It is the third film in the Thor series and finally; we got a Thor flick we all deserve. Ragnarok is the wittiest among the three films  and arguably one of the best entries in the Marvel Cinematic Universe. We tend to root for Iron Man and Captain America all the time but this now can easily say that Thor became an instant fan favorite after watching this. I love how they constructed the entire thing, and as a result it is strikingly entertaining.

However, it's not just Thor, who had the spotlight. After two failed solo entries for the green giant, this also the best Marvel film that he is on. The Thor and Hulk connection is undeniably great and shared a palpable chemistry throughout. Getting Director Taika Waititi was simply the best decision in Ragnarok as he managed to inject his brand of humor into the picture. He has his own flavor when it comes to comedy, and he once again proves the effective of it. 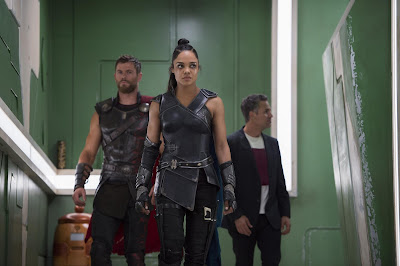 The casts were pretty terrific as Chris Hemsworth got the film he deserves. He capitalized on that golden opportunity and made Thor significant again not mentioning the new haircut that really suits his character. Mark Ruffalo did nothing special but sure made an impact whenever he is on the screen while Tom Hiddleston once again brings the fun out of Loki one more time. Cate Blanchett was an awesome new villain who shows that she is simply having some fun with her character. Other supporting casts like Idris Elba, Karl Urban, Benedict Cumberbatch and the badass chick  Tessa Thompson all made a tremendous effort and made their presence felt. 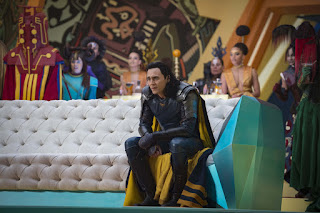 Overall, Thor: Ragnarok is a refreshing Marvel spectacle in all angles. It nails all the different aspects down at the rights spots. The visuals were exceptional, and it is genuinely funny. What a way to bring something new to Marvel Cinematic Universe.