Check out the one-sheet below, the trailer below and watch Star Wars: The Last Jedi in Philippine cinemas December 15.


In Lucasfilm’s Star Wars: The Last Jedi, the Skywalker saga continues as the heroes of The Force Awakens join the galactic legends in an epic adventure that unlocks age-old mysteries of the Force and shocking revelations of the past. 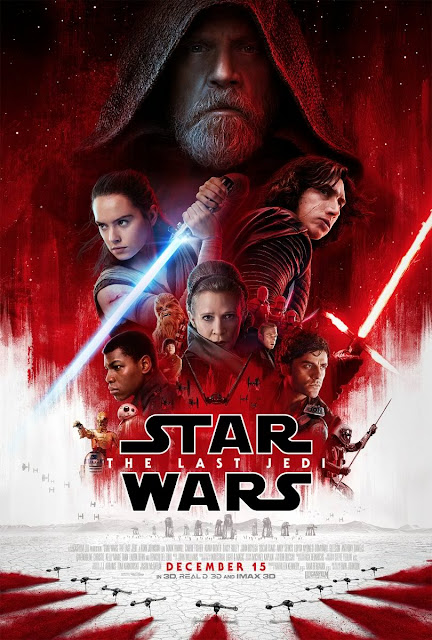 Star Wars: The Last Jedi is distributed by the Walt Disney Company (Philippines).