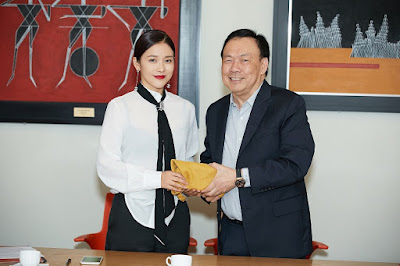 In the possible collaboration between Solar Entertainment and West Beijing Pictures, the production services of Solar will be acquired for another Chinese film Angel Action (tentative title). Angel Action depicts the law enforcement authorities of the Philippines and China in a joint anti-terrorism mission and a fight against drug crime, highlighting the profound friendship between the two countries. The production team is set to shoot in several military camps all over the country to ensure the full range of true-to-life effects of the film.