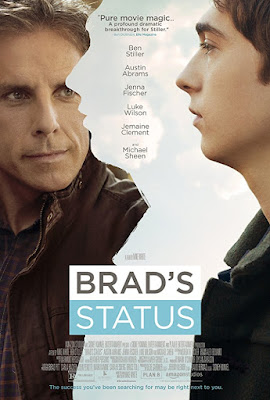 Brad Sloan (Ben Stiller) has a simple life in Sacramento with his loving wife Melanie (Jenna Fischer), and their musical prodigy son, Troy (Austin Abrams). He seems pretty satisfied in his life until he, and his son went on to a trip to Boston for a tour to several colleges. This made Brad anxious on how could he pay for his son's tuition expenses. Soon, Brad can't help himself to compare his life to his college friends who have skyrocketed their careers and made him think where he could be now if he made an entirely different path during his younger days. 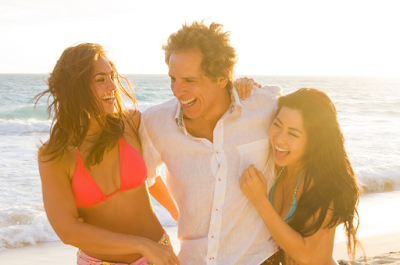 After a disappointing Zoolander 2 , Ben Stiller is back on the big screen with Brad's Status. This isn't your typical Stiller slap-stick comedy we always knew. The film is pretty straight-forward and doesn't need to be flamboyant at any means. It basically rode on Stiller's heart-felt performance as he made his character relatable at all times as it made me realize a lot of things too after watching the film. It is also occasionally funny, especially with those scenes where Brad keeps on over thinking the future on what may happen when his son succeeds together with his day dreaming adventure. 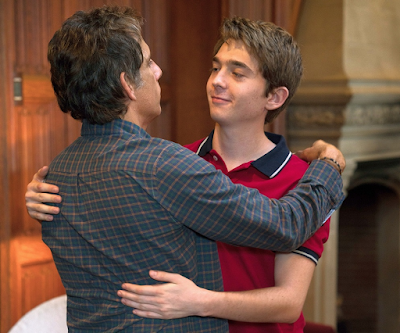 Director Mike White laid a smooth screenplay and slick direction. However, some of the scenes became repetitive at times. There is so much room for him to explore and give more entertainment factors but definitely handed the message of the film right in front of the audiences. 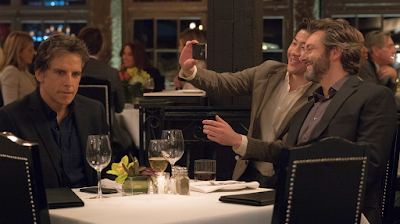 Overall, Brad's Status is an affecting dramedy flick that sends Ben Stiller back to Earth. He simply sleepwalked and effortlessly did a great job in portraying his role. It may not be a movie to recommend for everyone,  but it certainly deserves to be seen on the big screen.

Lakwastera Lovers rates it 6.5 out of 10 stars