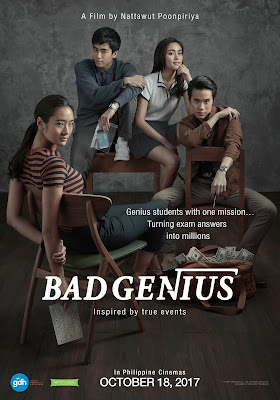 
Last Saturday, we had an opportunity not only to watch Bad Genius in advance, but we also had the chance to catch Non (Chanon Santinatornkul) and James (Teeradon Supapunpinyo), who visited our country to promote their film. I was amazed that the stars have a huge fan base here in our country, and they are so excited for their Filipino fans to watch their masterpiece and experience what the buzz is all about. 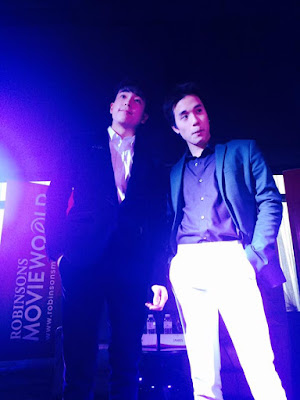 Lynn (Chutimon Chuengcharoensukying) is a straight-A student who wishes to enter an elite school and with her high grades, the school grants her a scholarship. However, when her friend Grace (Eisaya Hosuwan) asked for help on their exam; her action leads to a decision that would change her life forever. Soon, Lynn uses her talent in order to earn some small cash but later discovers that she could make more money from what she is doing. 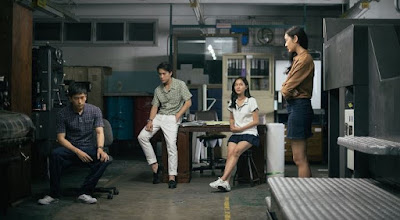 Bad Genius is just simply impressive from start to end as the film gave the audience a Thai film to remember for this year. It was flawless throughout as the film definitely hit the right notes in delivering an exciting heist thriller. The movie didn't have a single dull moment and absolutely gave us a stressful but fun and enjoyable cinematic experience. Director Nattawut Poonpiriya provides an effective storytelling and knows how to rise up the tension in suspenseful sequences. It's a job well done for him and his whole team for bringing in an electrifying fast-paced film that offers wit and visceral thrills. 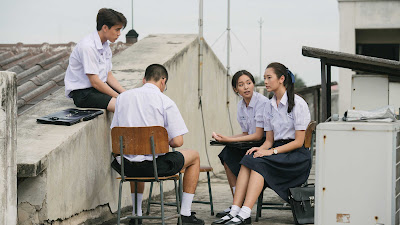 Chutimon Chuengcharoensukying leads a charming and admirable cast that knows how to deliver the goods in outstanding passion. It is her first screen role, but it doesn't show that she is a newbie in acting. She is just oozing with talent, and I am really excited to see more of her in the future.  The boys also did a great job with Non and James both leaving a mark in their respective roles. Non keeps up with Chutimon's Lynn and creates a spark between their characters that easily hooked the audience. James, on the other hand, shows that he can handle his role well, and he can also throw in some comedic touches in his performance. 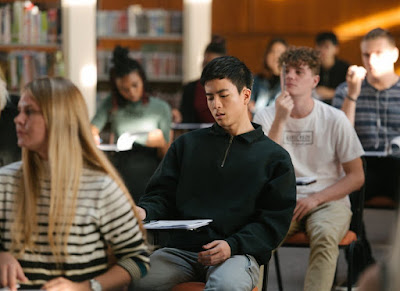 Overall, Bad Genius is a smartly written, breathtaking and gloriously cast. It is a slick film that is highly-recommended to be seen on the big screen. It definitely one of the Best films we've watched this year!