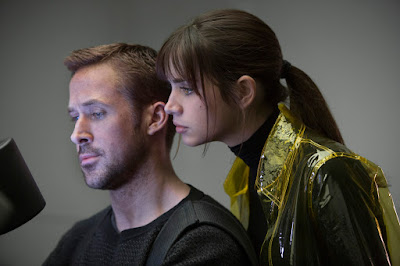 Thirty years after the events of the first film, a new blade runner, LAPD Officer K (Gosling), unearths a long-buried secret that has the potential to plunge what’s left of society into chaos. K’s discovery leads him on a quest to find Rick Deckard (Ford), a former LAPD blade runner who has been missing for 30 years.

The woman at K’s side is Joi, with whom he has more than a romantic relationship. She is his friend, his confidante and his only real support system. Ana de Armas, who plays the role, offers, “Joi is smart, funny and intuitive, especially where K is concerned. She is also undeniably sexy but she is much more than what you see on the surface. She is actually quite complex.”

De Armas enjoyed developing the role with Villeneuve, noting, “It was interesting to explore my character with him. Her existence in itself was a huge starting point for me, and I had so many questions in my head: Who is she? What is she feeling? What are the rules we have to follow to build on that from one scene to the next? Denis gave me so much freedom to discover all of those things and more as the movie progressed.”

“I know Ana has done movies before, but it is rare as a director to have the impression you are witnessing an actress becoming a star,” says Villeneuve. “She has all the qualities—the energy, the emotion, the power and the skills—to capture the very difficult character that is Joi.”

As the stunning developments in K’s investigation take him down an increasingly perilous path, Joi is the only one he knows he can trust completely, and she, in turn, gently guides and encourages him, giving him a perspective no one else could offer. 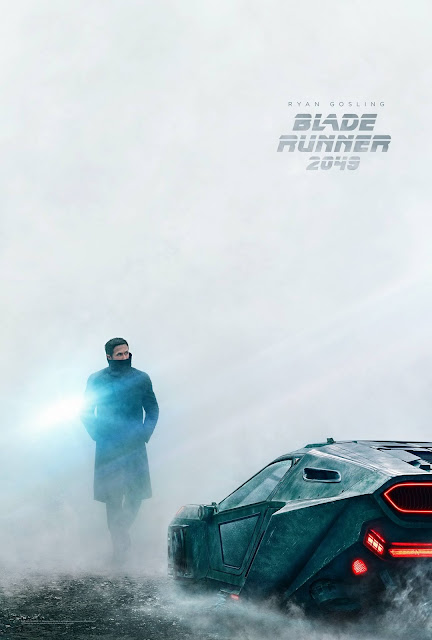