Tom Cruise Exploits The American Dream in “AMERICAN MADE” Smuggler. Informant. Patriot. Barry Seal has gone from a well-respected TWA pilot to a key figure in one of the greatest scandals in modern U.S. history. What started out as transporting contraband would lead to Barry’s help in building an army and funding a war.


(Watch the American Made featurette Who is Barry Seal below)


The quintessential American success story, Seal was recruited for surveillance activities on communist activities in Central America, and ultimately to deliver weapons to rebels in that area who were fighting communists. The U.S. war on drugs and the war on communism had two fronts, and Seal knew them equally well.

“He was a real opportunist, and he had an empty airplane on the way back,” says director Doug Liman. “If it absolutely had to be there overnight and it was illegal, Barry Seal was your guy. Since he was conducting illegal operations with the CIA’s help, he could get in and out of the country undetected. Well, there was no point flying back with an empty airplane, so Barry thought he might as well bring drugs back with it. So he ended up working for both the U.S. government and for the Colombian drug cartel at the same time, and unbeknownst to the other. He played both sides, and became fabulously wealthy while he was doing it. Still, it was never about the money for Barry. It was about the excitement, the challenge and all about the flying.” 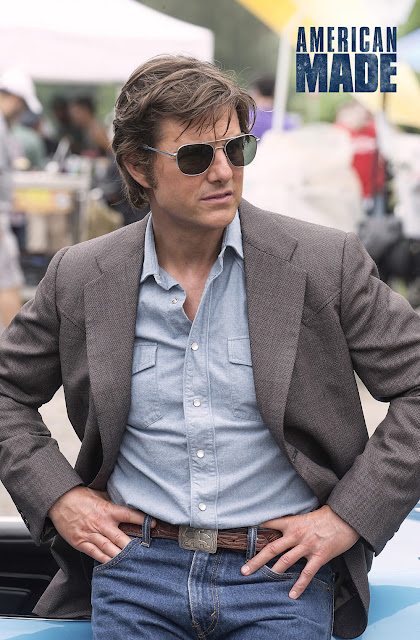 Seal’s tale is so impossible to believe that it requires the satiric, ironic and often tragically funny tone and P.O.V. that American Made adopts.

A pilot himself, Cruise gravitated toward the human elements in Barry’s life, as Barry tries desperately to keep a normal family in the midst of challenging choices. He is crazy about his wife, Lucy, and will do whatever it takes to keep her and their kids happy. Their marriage is passionate, but practical.

Cruise was also drawn to this wild story because he’d never met a character like this one. He shares: “Barry Seal lived in a very unique time that we’ll never have again in aviation, or in history. He had this incredibly adventurous life, and one that is just beyond belief. He was a character walking through history. It was just too outrageous to believe, and in this day and age, it’s something that will never happen again.” 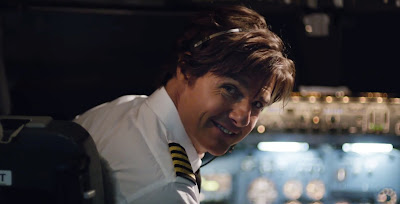 Not only was Cruise fascinated by Seal’s pioneering spirit, but also how dichotomous this man was. “Barry was a great pilot, and a man who loved his family,” he states. “Still, he’s very much an antihero who wanted an adventurous life. I don’t condone the things he did, but you can’t help but see that he had this wish fulfillment. He was someone who lived beyond the rules in a way that was unique to that time period in aviation. Today, everything’s very controlled and corporate, and air spaces are contained. The things that he and his other pilots were able to do were outrageous.” 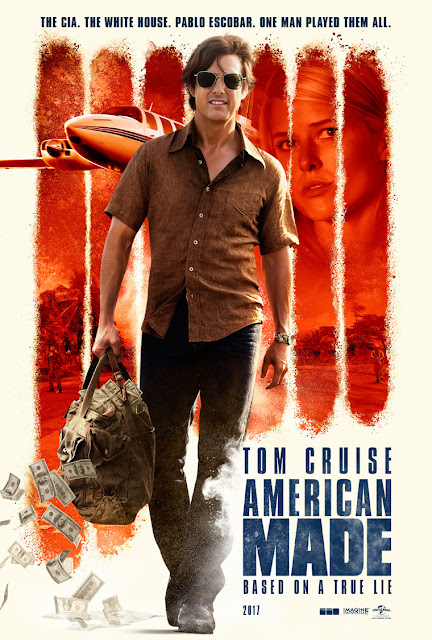 American Made is distributed by United International Pictures through Columbia Pictures.