The Losers' Club Wages War Against “IT”

The septet of middle schoolers who call themselves the Losers’ Club are the heart and soul of New Line Cinema's critically acclaimed horror-thriller IT (in Philippine cinemas Sept. 7).


(Watch the IT featurette Face Your Fears below)


Directed by Andy Muschietti (Mama), IT is based on the hugely popular Stephen King novel of the same name, which has been terrifying readers for decades.

Individually, the adolescents that comprise the Losers' Club are ill-equipped to handle school bullies, much less a powerful, shapeshifting entity the can only call `It.' But together they possess a special courage that is forged by their friendship and determination to save one another, and their town, by standing up to a horrific threat that has gone unchallenged for centuries. 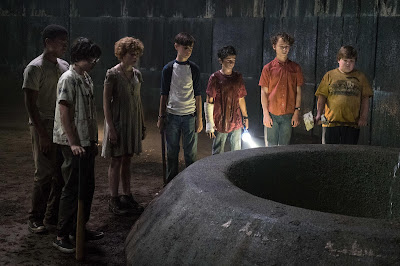 Muschietti affirms, “The Losers find strength in being together, and it’s interesting to watch how the dynamic of the group changes throughout the film—alternating leadership roles and positions of strength. They all have their moment. It’s a beautiful story, and especially in times of adversity, you see humanity, trust and love rise to the surface.”

Author Stephen King reveals he had a very specific reason for introducing the heroes in his novel as children. “There is a borderline, a zone, between kids who are too old to believe in Santa Claus and the Easter Bunny, but they are still afraid there could be something under the bed when the lights are out. I wanted to take these kids and put them in this situation where they are the only ones who have the capacity to see and actually battle this creature because they still believe in monsters. And yet, at the same time, they are older than little kids who are totally powerless, so they are able to take some action.” 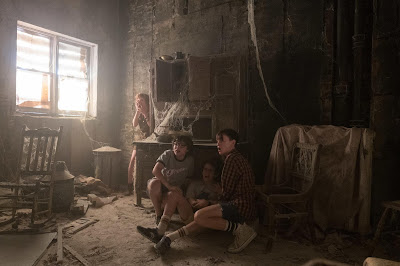 To find the actors whowould win the roles of the Losers, the filmmakers embarked on an exhaustive search, auditioning hundreds of hopefuls. Muschietti says, “The casting of this film was a huge process and we saw a lot of people. But it is so great when you find an actor who shares the DNA of a character. It’s exciting for a director, because putting together the best cast isessential to bringing the characters to life.”

The casting of these richly conceived characters not only involved assembling the actors, but also ensuring they had the requisite chemistry to come together believably as a single unit. “Our casting director, Rich Delia, did an amazing job,” producer Barbara Muschietti states. “He brought us so many great kids that the hardest part was narrowing them down. It was a lot of fun putting them into groups to hit on the perfect combination, and when we saw the immediate connection between the actors who were cast, it was clear we got it right.”

Screenwriter Seth Grahame-Smith relates that the ensemble approached their roles with dedication and skill far beyond their years. “They all showed up focused, prepared and ready to work. They hit their marks, remembered their lines and gave it everything they had. It was incredible to watch.” 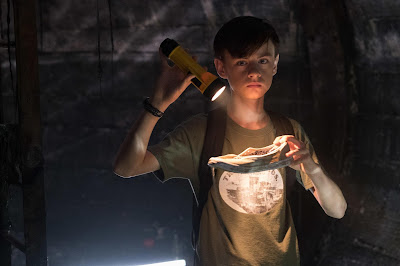 Representing the Losers’ Club, actor Jaeden Lieberher says, “It’s definitely about overcoming fear because if the kids aren’t afraid of Pennywise, they have a chance of beating him. But it’s really scary watching all the bad things that are happening to them.” 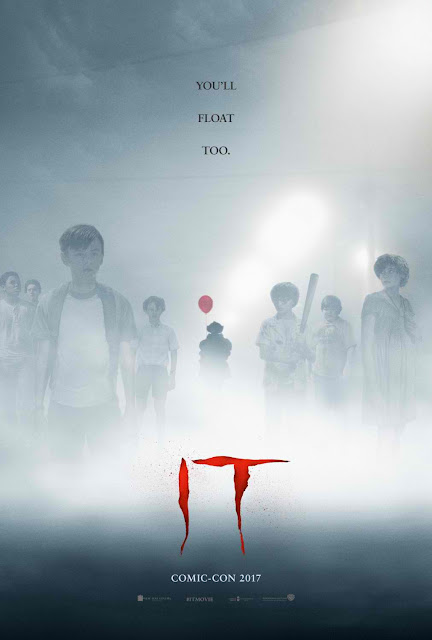 A presentation of New Line Cinema, IT is distributed worldwide by Warner Bros. Pictures, a Warner Entertainment Company.