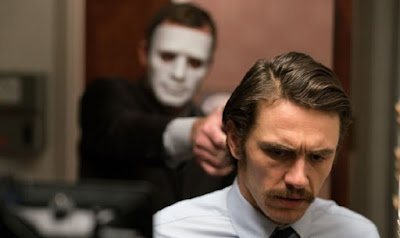 An interesting fusion of action and the supernatural comes alive in “The Vault” where the audience will be taken into a thrilling hell ride -hardcore, horrifying, and heartbreaking – driven by a bank robbery, vengeful ghosts and three siblings who must learn to trust each other or die.

Starring multi-faceted James Franco along with Clint’s daughter, fast-rising star Francesca Eastwood and Netflix’s “Orange is the New Black” star Taryn Manning, “The Vault” is set in modern day – inside a timeworn bank in a small, forgotten, working-class city. It could be any city. The building is a relic from another time – a time of opulence that allowed for marble floors and lofted ceilings – like a cathedral designed for the worship of wealth and yet haunted by the victims of that same materialism. At its heart, the movie is a loyalty play. Three estranged siblings are caught in a desperate situation that forces the resolution of life-long conflicts. This day will make or break them. It’s love and a family bond versus fear and betrayal, forgiveness versus revenge, trust versus suspicion and this bank is the nightmarish battleground. 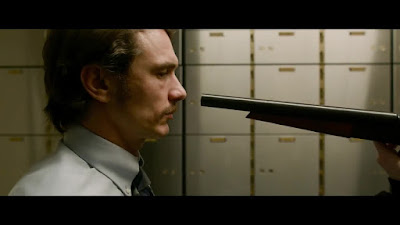 “The Vault” demanded vulnerable, truthful performances. This is a nonstop thrill ride. It opens with a gritty, heart-pounding bank heist. And as the siblings head for the underground vault, the story quickly ramps to a fast-paced, psychotic trip into darkness. It’s also a real pressure cooker, as most of the movie is tightly contained inside the Century Trust Bank itself and especially the dark, terrifying, labyrinthine basement below. The stakes couldn’t be higher. That containment – that claustrophobia – is key to a terrifying experience and will drive almost ever creative decision. When the violence does it, it will not be stylised or celebratory, it will be realistic and brutal. It will hurt,” shares director Dan Bush.

“The Vault” goes beyond the typical bank heist story and gives audiences a run for their lives. Director Dan Bush pegs it as “The Town” meets “The Grudge”. 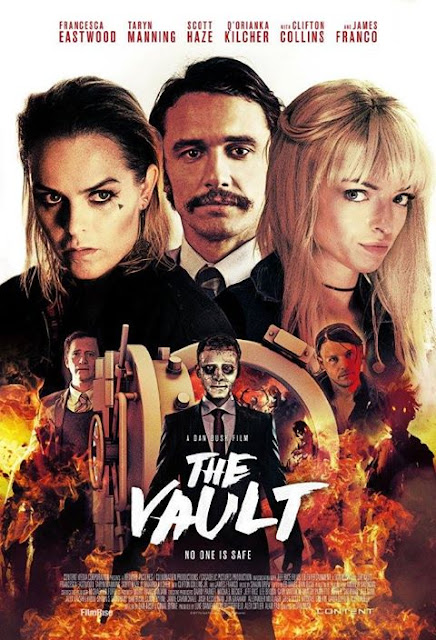 “The Vault is set to hit cinemas nationwide on September 6 and is distributed by Axinite Digicinema.