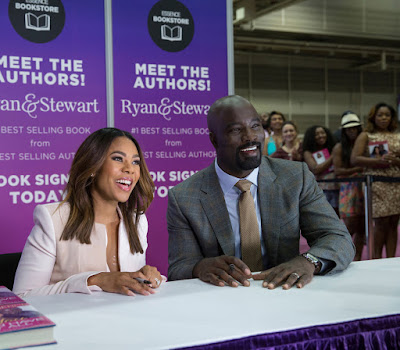 Colter plays Ryan’s charismatic husband and a retired football player, Stewart, who just wants the business enterprise he shares with his wife to continue to flourish. Still, he senses that he is growing more distant from her. “He’s got the great wife by his side, but really he’s by her side because now she is taking all the spotlight that he was used to getting as a football player,” explains the actor. 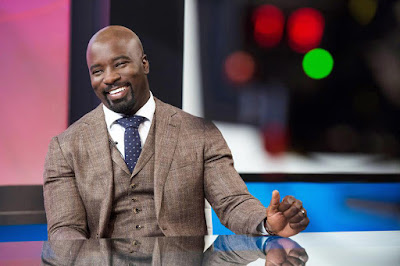 Producer Will Packer explains how the actor is crucial to the story: “Mike plays Stewart with a level of depth that’s needed for this character: a guy with a supersized ego, Stewart’s ego has been badly bruised. He tries to offset that through his interactions with another woman. Stewart is that perfect guy who you love, but you love to hate. He’s got the perfect wife, but that’s not enough for him.”

Colter can currently be seen starring in the highly buzzed about Netflix/Marvel series Luke Cage. He made his Marvel universe debut as Luke Cage in Jessica Jones—the second of four drama series picked up by Netflix—before being spun off to headline the Luke Cage show, which was released on September 30, 2016. Luke Cagefollows the character’s backstory as a man wrongfully imprisoned who undergoes a secret experiment that leaves him with bulletproof skin and super strength. Once freed, Cage attempts to lead a normal life in Harlem before his past lures him into the spotlight as a hero for hire and a defender of the people.

Marvel and Netflix have partnered to adapt four of the publisher’s properties—Daredevil, Jessica Jones, Luke Cage and Iron Fist— into four, hour-long, 13-episode series, culminating in a crossover miniseries event titled The Defenders. 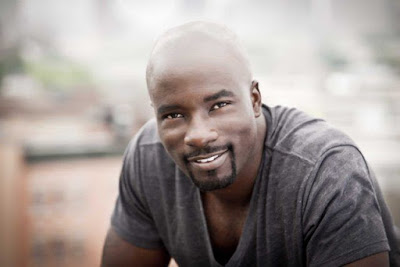 Colter also appeared in Clint Eastwood’s 2005 Best Picture Academy Award®-winning film Million Dollar Baby, opposite Eastwood, Morgan Freeman and Hilary Swank. Since then, the actor has continued to work in blockbuster films such as Salt (alongside Angelina Jolie) and Men in Black III, where he played Col. James Edward II, father to Will Smith’s character, Agent J. This role turned out to be a big revelation in the film, as it tied together the characters and the storylines for all three films.

Colter is perhaps best known for his role as drug lord Lemond Bishop during six seasons on The Good Wife. Viewers were left in suspense at the end of season six, wondering if Bishop was put behind bars once and for all. He also had a character arc in the Primetime Emmy Award and Golden Globe Award nominated mini-series American Horror Story: Coven, where he played an executive of a powerful company and head witch hunter alongside Jessica Lange and Angela Bassett. Colter is also known for his recurring role on The Following(alongside Kevin Bacon). 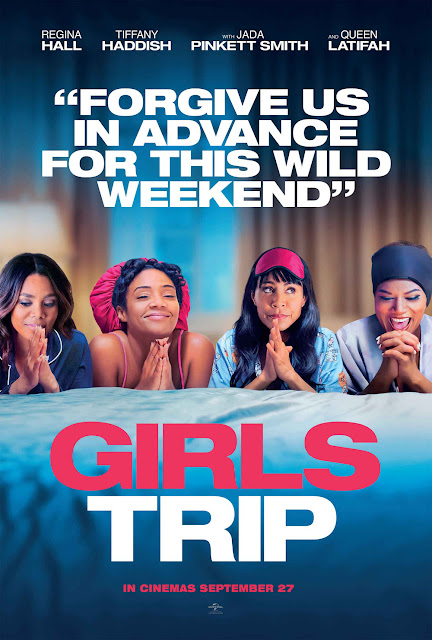