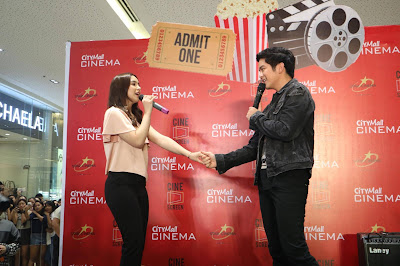 Mall goers in CityMall Anabu-Imus Cavite got a special treat during the grand opening of its cinemas, now managed by ABS-CBN, as Joshua Garcia and Julia Barretto graced the screening of their romantic drama film “Love You To The Stars And Back.” 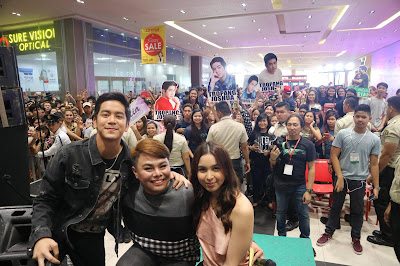 This is only the first of many other CityMall cinemas to be managed by ABS-CBN. The Kapamilya Network inked the partnership with community mall developer CityMall Commercial Centers Inc. (CMCCI) last year that allows them to manage the booking and the food and beverage operations of its mini theaters.

This, in turn, will enable mallgoers in more areas to watch Star Cinema movies on the release date. 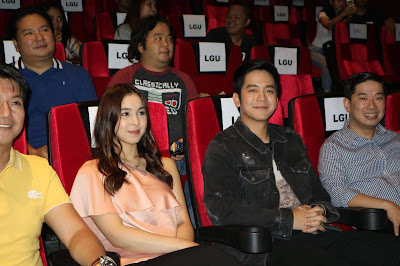