Jardine Distribution, Inc. goes into high gear with its Tytanit launch across the Philippines. 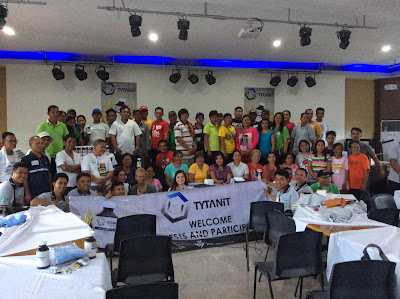 Participants and attendees of the Tytanit launch in MLang, Cotabato pose for a group photo.

The first product launch was held in March 2017 for Rice farmers in Urdaneta, Pangasinan and has since covered several other areas including Mindoro, Palawan, Iloilo, Antique, Negros Occidental, North Cotabato, Isabela, Nueva Vizcaya, Naga, Laguna, Tarlac, Pampanga, Ormoc and Dipolog. The jampacked launch events showed the farmers very warm reception for Tytanit, JDI’s latest biostimulant product with titanium as its key ingredient. When used, Tytanit becomes a pivotal tool in the uniform flowering of rice plants resulting to increased number of grains per panicle that when filled brings about higher yield. Such benefit proves to be much desired by Rice farmers who are finding ways to increase their chances of recovering their investment in farming and earning more.

“The farmers are seeing the potential benefits of biostimulants on their crops. With Tytanit being the only one of its kind in the Philippines, I am not surprised that we’ve been selling out our Tytanit stocks during these events.” exclaimed Kathleen Aguilan, Product Manager, Agro Products Division of JDI. 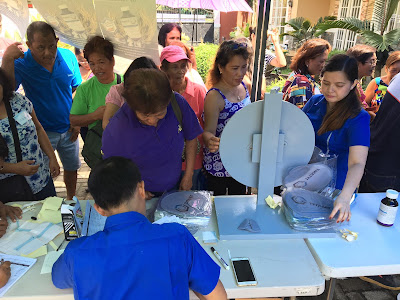 Farmers flock to the launch of Tytanit Biostimulant in Pototan, Iloilo.

“Tytanit currently enjoys 95% acceptance rating in Vietnam amongst farmers who tried it during a 2-year study involving field tests and demonstration plots. I am confident that that statistic will carry over to the Philippines,” Aguilan adds.