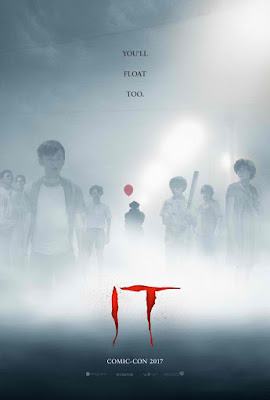 
Children have been disappearing in the town of Derry, Maine. Everyone in town are all living blind that their town is being haunted by a mysterious clown lurking in the sewers. However, when a group of children starts to realize that they might be targeted next; they try to team up together and plan their move to save their town and themselves.

After the phenomenal Annabelle: Creation Warner Bros. Pictures isn't done yet in scaring its viewers. "IT" is another one-of-a-kind horror picture that will allow you to have a different kind of experience inside the cinema. The film didn't concentrate in pure scare factor throughout because it has a lot of light touches of humor to back the whole thing up. This what made the film a little warmer despite some of the brutality and creative scares that they threw all over the film. 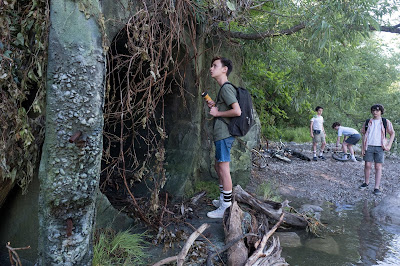 What also made the film a huge success is that they have a brilliant set of young actors who provided the spark from start to finish. You'll get hooked up with the loser's club as each kid has a different characteristic and wittiness packed with them. Every single one of them connected well to the audience and made us all scream whenever they are in peril. They made sure that were not just watching a movie, but we are also a part of their horrifying adventure. Hands down  to Bill Skarsgård who made Pennywise an instant nightmare with his remarkable performance. His drooling presence alone managed to deal fear, which makes him really fun to watch. 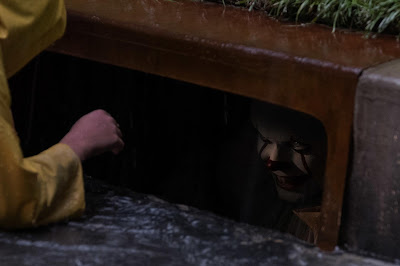 Director Andy Muschietti has a lot of awesome tricks to bring the house down by not just giving out a typical jump scare flick but with a lot of slick tactics resulting to a solid horror film as a whole. With a bloated run time of 135 minutes, it will still make you want more of it and will make you crave for the part two afterwards. 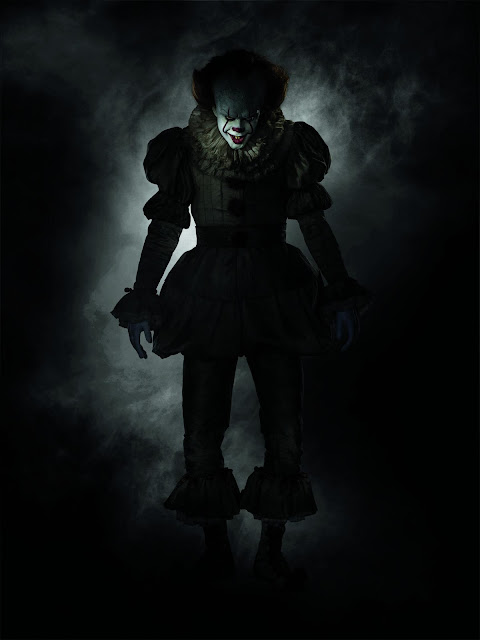 Overall, "IT" cracked a formula in providing an effective and terrifying horror picture delivered in a complete package with full of surprises. Pennywise regains his elite status as one of the scariest horror icons in cinemas.It is a must watch as clowns might not be the same again after watching the film.