Dave Franco Endears as Llyod, The Green Ninja in “THE LEGO NINJAGO MOVIE” 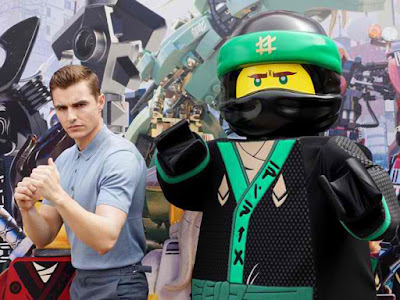 Dave Franco (Now You See Me, 21 Jump Street) stars as the voice of Lloyd aka The Green Ninja in Warner Bros. Pictures' all-new, big-screen event, The LEGO NINJAGO Movie, in Philippine cinemas September 27.

The leader of the Secret Ninja Force, Lloyd is also the group’s inventor and Master Builder. The legendary Green Ninja is a hero to all, but, when he takes off his mask, people only see him as the son of Ninjago’s most notorious villain, Lord Garmadon. Lloyd yearns for a real relationship with his dad but that means understanding Garmadon for who he really is. 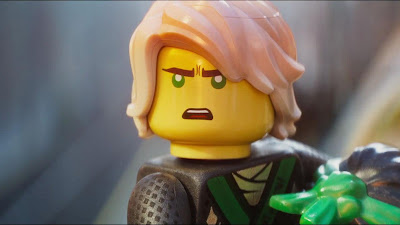 At the heart of this ferocious battle over NINJAGO City, with mechs clashing, bricks flying, citizens running for cover and smoke filling the sky, there is a father and son who just can’t communicate.

“Lloyd is a sweet kid with good intentions. He’s a hard worker and a true friend,” Franco attests. “But he can get angry and introspective because of his family situation. His father abandoned him when he was just a baby and went on to become the most evil guy on the planet.”

Because Garmadon’s attacks on the city have wrecked the homes and businesses of nearly everyone he knows, Lloyd’s social status at school is sub-zero. Apart from the five loyal friends who know his secret identity as the Green Ninja, everybody pretty much avoids him. 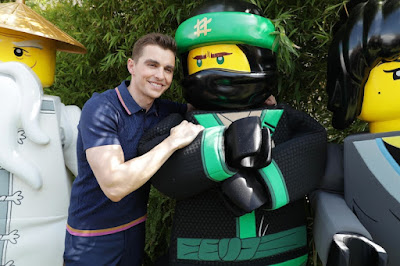 “They don’t know he’s their hero; they just know he’s the son of Garmadon, and that’s not a good thing,” says director Charlie Bean. “Just walking down the street is a nightmare for this poor kid because he doesn’t get any of the accolades, he just gets dumped on.”

“He’s been living in the wake of Garmadon’s destruction his whole life and he’s sick of the negative attention. All Lloyd wants is normalcy,” adds Franco. Although, despite it all, “Garmadon is still his dad and there’s a part of Lloyd that wants to get to know him and understand why he is the way he is.” 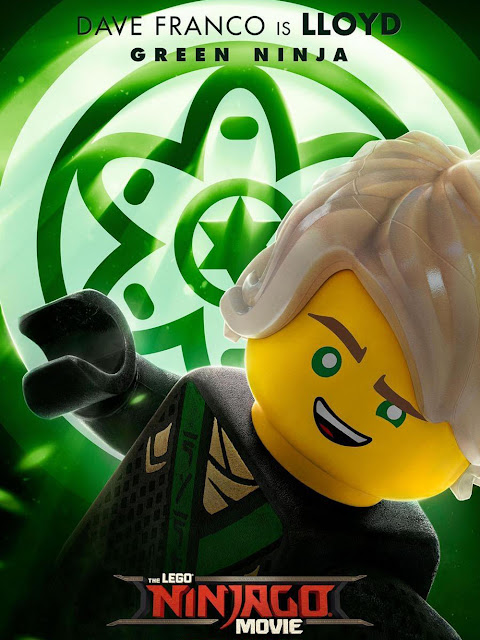