Thirty-five years ago, the groundbreaking futuristic film Blade Runner hit theatre screens for the first time. Directed by the legendary Ridley Scott and based on the Philip K. Dick novel Do Androids Dream of Electric Sheep?, the movie thrust audiences into a dystopian future unlike anything they had ever experienced.

Back then, no one could have imagined how Blade Runner would go on to reverberate through modern culture, pioneering what became an entirely new genre: neo-noir cyberpunk. Today, Scott’s visionary masterpiece is heralded as one of the best and most important motion pictures of all time, but its impact has gone beyond filmdom, to television, music, art, fashion, and even university courses.

Now, after more than three decades, Columbia Pictures' Blade Runner 2049 returns us to the world that has enthralled generations of fans in a film that is at once a long-awaited follow-up and a much-anticipated standalone moviegoing experience.


Director Denis Villeneuve, who counts himself among the original film’s devotees, says, “I vividly remember seeing Blade Runner for the first time and being stunned by what I think is amongst the most powerful openings in the history of cinema—flying over the Los Angeles of 2019, and seeing that landscape of oil factories. Ridley Scott presented such a strong image of what could be our future that was at the same time so seductive and so frightening.

“Aesthetically, Blade Runner was a revolution,” he continues, “blending two genres that, at first glance, don’t go together—science fiction and film noir. It was something never seen before, and it deeply influenced me. It was part of my film education even before I knew I would become a filmmaker.”

Ridley Scott says that even, with all of its difficulties, he could never have predicted how iconic one of his earliest major features would come to be. “You don’t think about that when you’re in the midst of it,” he comments, “but I knew for sure we had made something really special.”


In the time since, however, it became apparent that Scott’s film had predicted a range of societal concerns that have grown ever-more prevalent. And with our planet now on the cusp of when Blade Runner was set, it seems more revelatory, and more relevant, than ever—foreshadowing issues of urban decay, climate change, genetic engineering, overpopulation, the divides of social and economic strata and more.

Producer Andrew A. Kosove agrees. “‘Blade Runner’ was ahead of its time in so many ways. With its thought-provoking narrative and signature visual design—which Ridley Scott brilliantly conceived—the movie permeated our culture and changed our perceptions about the role of technology and about our future. I think that’s why it is so revered.” 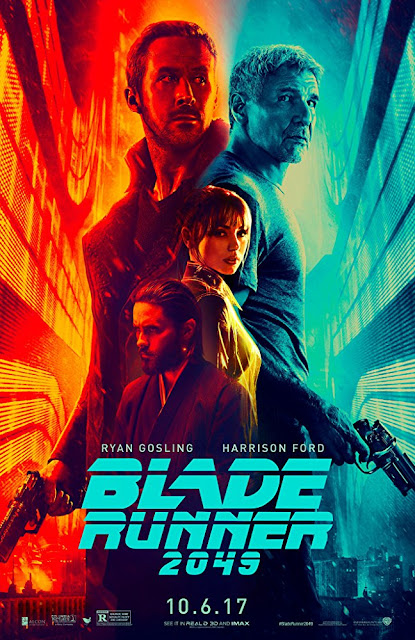