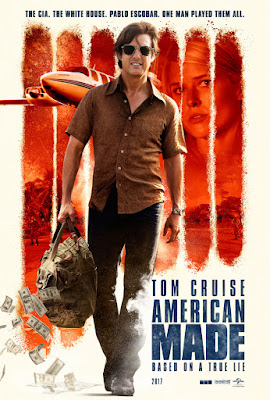 Barry Seal (Tom Cruise) is a TWA pilot before he was recruited by CIA Agent Monty Shafer (Domhnall Gleeson) to work for them in an air spying surveillance missions and help the government. It seems like an easy thing to do but when he is recruited by a drug cartel in exchange for an irresistible amount of money - he went for a gamble and gave it a try. Soon, Barry Seal extends his operations from drug-running to arms-dealing on behalf of the Medellin cartel for easy money. However, his acts made him a big target to different government agencies because everyone wants a piece of him as he became a vital piece of living information. 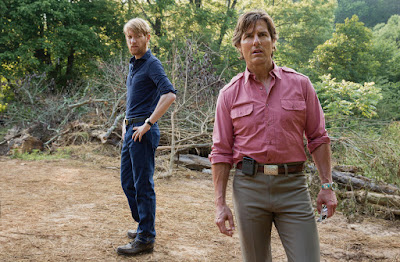 After the success of Edge of Tomorrow, Director Doug Liman teams up with Tom Cruise in American Made. In this fast-paced biopic, the always reliable Tom Cruise answered back to the disappointing Mummy remake earlier this year. He made Barry Seal an instant star with his energetic portrayal making a huge douche bag into a charismatic person. 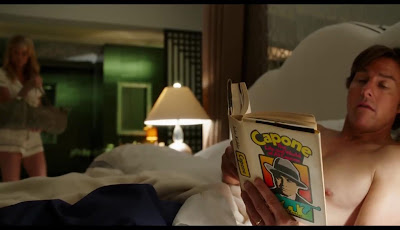 The story never had a dull moment even it is only filled with chitchat. It is just amazing how they patched up everything making the entire thing entertaining in spite it took a familiar route.  It's like War Dogs last year with Doug Liman combining Jonah Hill and Miles Teller into a Tom Cruise and let him do his thing.  It just lacked in some spices as they sugarcoat Barry Seal too much like he's  enjoying some whisky without even having a taste of the illegal powder he delivers. He worked with the biggest drug cartel in the world, but it seems like everything is just a walk in a park. 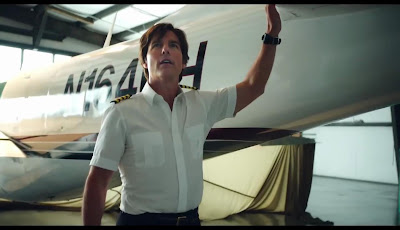 Overall, American Made is compelling throughout with another engaging killer performance coming from Tom Cruise. It is a sweet escapade of one man that many wouldn't care but with Cruise leading the charge, it became an interesting piece of entertainment.