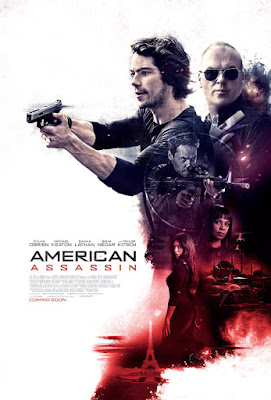 
On seemingly a perfect day of the year, Mitch Rapp (Dylan O'Brien) decided to propose to her girlfriend for marriage. Everything seems so right until a group of terrorists went on to a shooting spree leaving his girl dead in front of him. With revenge in mind, Mitch decided to train for months and put the matter onto his own hands, but CIA has other plans for him. Recruited by special agent Irene Kennedy (Sanna Lathan) to train under former Cold War specialist Stan Hurley (Michael Keaton), Mitch finds himself as the newest operative which can stop another terrorist attack that can put a lot of lives in peril. 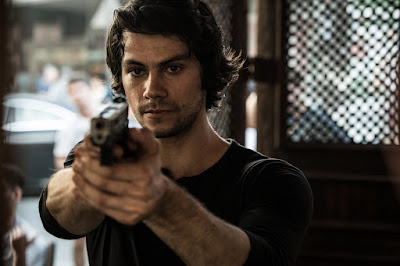 American Assassin is a cliched action spectacle that is still entertaining to watch even sometimes it feels like your watching an early 90's Cesar Montano action flick but with a big budget under its radar. The film opens with a hard-hitting sequence that splashed a bucket of cold water onto my sleepy mind tired from a stressful day at work. I was hoping that the film will carry that same tone until the end, but it somehow gave the story a slow progress and doesn't really know what route it would take. 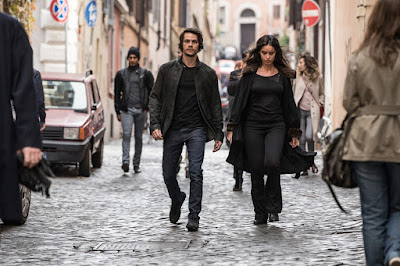 There are a lot of strings where the story can go through but the revenge thing that we expected was left derailed on the sidelines. It was still enjoyable throughout and gave out some pretty decent action scenes but my left you wanting some more of it. I didn't imagine that Dylan O'Brien can be a fit for an action lead role. He managed to take away that charming looks that made him so popular in The Maze Runner franchise and Teen Wolf series.  Same as Micheal Keaton who recently played as the nemesis of Spider-Man in Homecoming. He played remarkably and always answers the call in every role thrown to him. The ladies also did well with Sanaa Lathan and Shiva Negar providing the energy needed. I just didn't notice that the Ghost is played by Taylor Kitsch who needs to have major roles to shake him up back to the top. 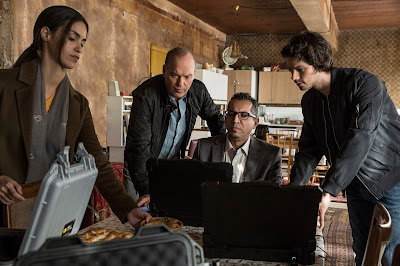 Overall, American Assassin is your average yet predictable action picture. It just needs a few tweaks to be entirely memorable but well, I still had fun watching it the whole time.