Check the one-sheet art below and watch Geostorm in Philippine cinemas October 18, 2017. 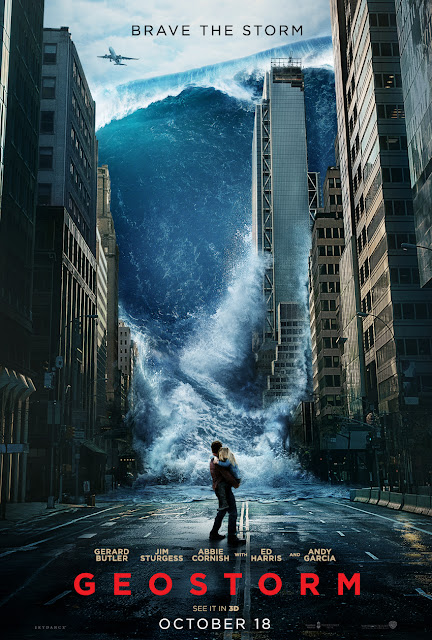