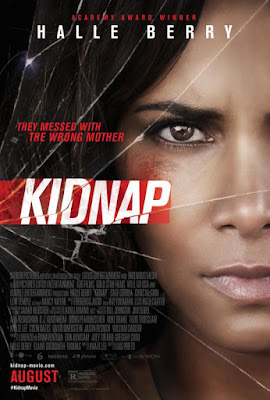 Karla (Halle Berry) is a single mother who works in a local diner as a waitress. After her shift ended, she took his young son, Frankie (Sage Correa) to the park to spend some quality time. However, after being distracted with an important phone call, Karla lost her son in the park. Terrified and worried, Karla tries to search Frankie in the park but soon sees that her child is being kidnapped. Will Karla get enough strength to save his child from its perpetrators? 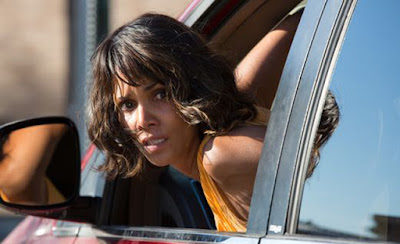 Kidnap is a low-budgeted flick but definitely has the right amount of gas to sustain a high-octane thriller. The film has that sense of urgency to connect with the audience right from the start and actually made them care to our protagonists. They also made sure that Karla would have that dumb decisions at first to make the film a little more interesting. When the film starts to inject that adrenaline rush into the picture, they made sure that the viewers would experience a thrilling and exciting car chase to remember. 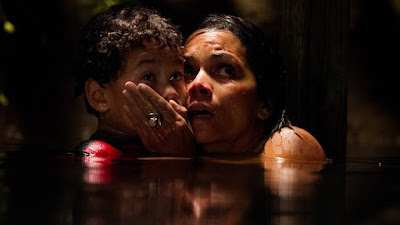 Like in her previous thriller The Call, Halle Berry once again proves that she can run her own show. She has that raw talent in her that can easily make you believe her character's distress.  Her emotions really poured in and showed that she is a mother who will do everything for her son. Director Luis Prieto gives a basic formula that we've already seen a thousand times before but delivers it in a satisfying way possible. 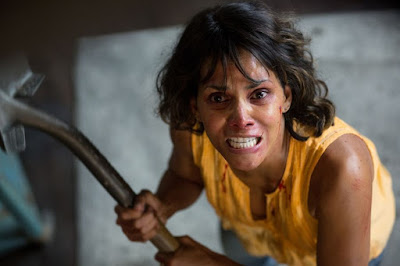 Overall, Kidnap is a pulse-pounding thriller which is pretty decent even it has a predictable script. It has that solid momentum that will also leave you with hypertension afterwards because of the excitement in brings.