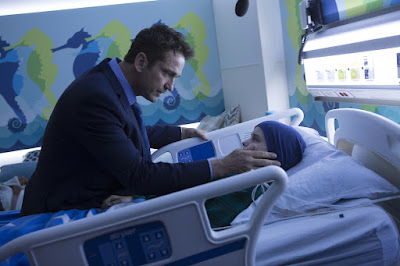 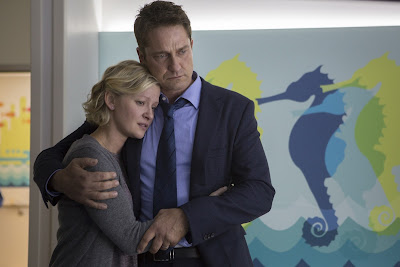 Known for his blockbuster iconic action roles in “300”, “London Has Fallen”, “Olympus Has Fallen” and voice in “How to Train Your Dragon”, Butler plays Dane Jensen in “A Family Man,” a driven Chicago-based headhunter, working at a cut-throat job placement firm. When Dane's boss (Willem Dafoe) announces his retirement, he pits Dane against Lynn Wilson (Alison Brie), Dane's equally driven but polar-opposite rival at the firm, in a battle for control over the company. As Dane gears up for the professional battle of his life, he learns his 10-year-old son Ryan (Max Jenkins) is diagnosed with an illness. Suddenly, Dane is pulled between achieving his professional dream and his family, who need him now more than ever. 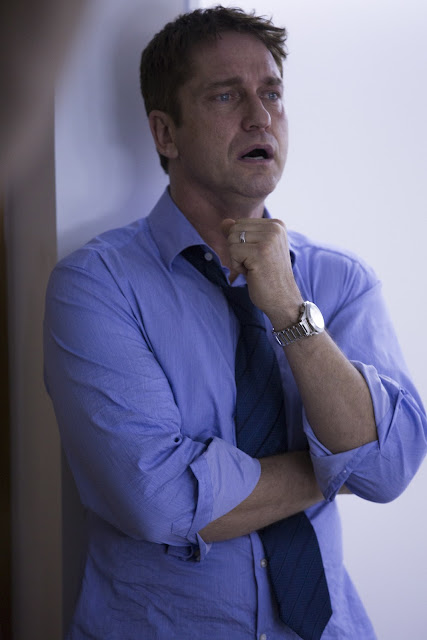 Assembling the strong supporting cast for the movie included frequent award-winners Willem Dafoe and Alfred Molina who were respectively cast as Dane’s ruthless but retiring manager at the recruitment firm and as an aging out-of-work engineer, each of whom challenge headhunter Dane Jensen in unpredictable ways. Alison Brie was a perfect match to Gerald as Dane’s rival, being herself “smart, beautiful, confident and charming all in one,” producer Craig Flores described. Gretchen Mol rounded out the deep bench of talent as Dane’s wife, Elise.
But the most difficult role to cast was the character of Dane Jensen’s son, Ryan. Dane’s journey is predominantly framed through his relationship with Ryan, which is constantly transforming over the course of the film. Craig described the wide search that went into Ryan’s casting: “We reviewed hundreds of self-tapes and auditions from all around the world to find the right kid. Very tough decisions were made, but we ultimately discovered that Max Jenkins was born to play the role.” 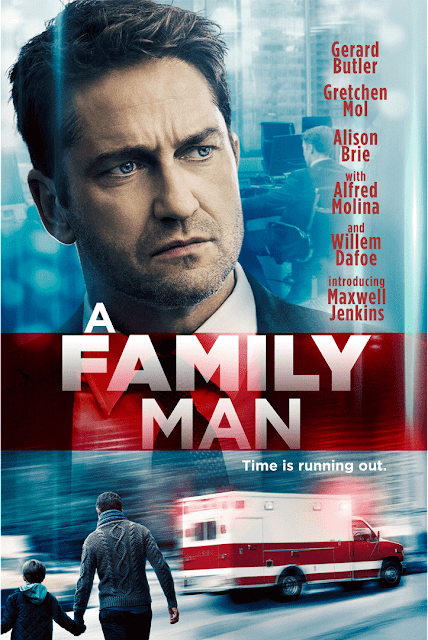 An Ayala Malls Cinemas exclusive, “A Family Man” opens in Greenbelt 1 and Trinoma on August 23.  Check www.sureseats.com for schedule and advance ticket purchase.