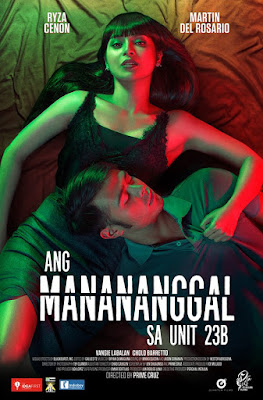 Jewel (Ryza Cenon) is a simple girl next door living by herself in an apartment unit. However, people didn't know that she has a secret beneath her charming looks. One day, she met her neighbor Nico (Martin Del Rosario), and the two easily got along together. Soon, their friendship blossomed into something different but many questions start to rise especially with the recent killings in the news that somewhat leads to Jewel. 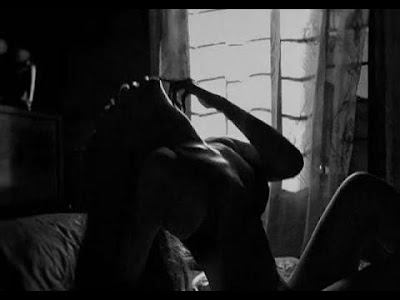 If you are looking forward seeing a Shake Rattle and Roll style of gruesome horror flick for this year's festivities; well, Ang Manananggal sa Unit 23B isn't that kind of film. It has a different type of attack with the film shifting more to a romantic genre. I am not saying it's bad considering its another Prime Cruz's entry who also made the remarkable Sleepless. It has that moments both in romantic side and horror parts, but it isn't actually scary yet it is an impressive feat. 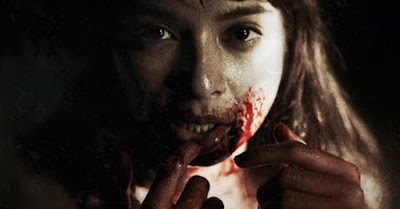 The film started slow and gives us a few entry points for us to look forward to the mysterious plot it offers. However, when it started to reveal some of its agenda, the film quickly shifted the tone while still giving some visceral thrills encrypted to a killer soundtrack. I also love the cinematography where the shots' results to a captivating feast to the eyes. 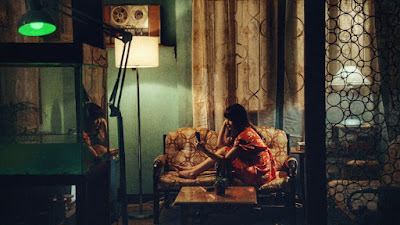 As for the cast, Ryza Cenon and Martin Del Rosario, both did a great job handling their roles. I don't usually see Ryza Cenon even in teleserye role but boy, she was simply outstanding here. I hope to see her land more lead roles as she is just simply astonishing to watch. Same with Martin Del Rosario who also performed well enough and inject energy to compliment Ryza Cenon's presence. I also love the addition of  Vangie Labalan who threw some simple punch lines to lighten up the mood.

Overall, Ang Manananggal sa Unit 23B has its moments but still raises many questions as the characters needed more depth, especially with Jewel. The film has a worthy material, but please we badly need a sequel for this one.