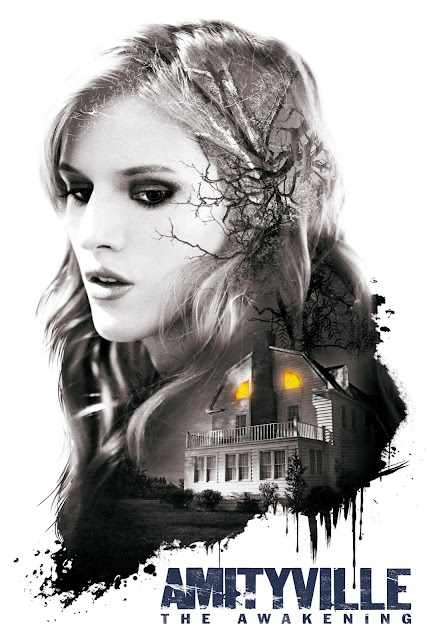 
Belle (Bella Thorne) and her whole family have just moved into a new house to save money for the expensive medical condition of his brother who has been comatose for two years. Miraculously, his brother began to recover, following the strange occurrence happening inside their house. Soon, Belle learns that they are residing in the infamous Amityville house, and it is already starting taking her family apart.

Finally, the long wait is over as Amityville: The Awakening got the green light and push through to an August 2 play date. It's always not a good sign every time a movie gets pushed especially when your original release date is January 2015. However, the latest Amityville installment shows some potential to be a decent horror picture. It has a lot of effective jump scares throughout but can't find that solid touch to inject terror to its viewers. 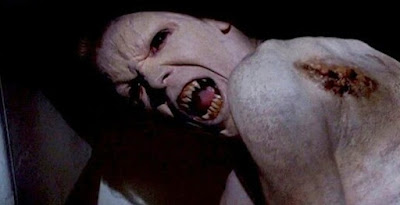 The film has the guns to blaze in and deliver a terrifying picture, but it settles to throw in a half-baked material. It also had a talented cast that they can rely on, but they didn't quite capitalize on that as Bella Thorne's was good but her character was written thinly even she was the main star.  Jennifer Jason Leigh shined the brightest with her creepy portrayal of a mentally unstable mother who will do anything for her sick child. You also have the adorable Mckenna Grace and Thomas Mann, who both did a great job even with their small roles.

Overall, Amityville: The Awakening is your typical average horror film. It has that basic scare factor that can do the trick for others while some might ask for more.