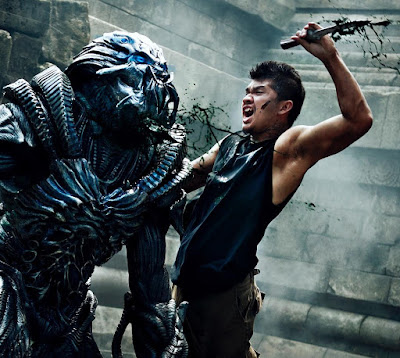 Captive Cinema has debuted the first trailer for Beyond Skyline, the sequel to 2010’s sci-fi thriller Skyline. Check out the Beyond Skyline trailer below, along with exclusive photos the in the gallery! 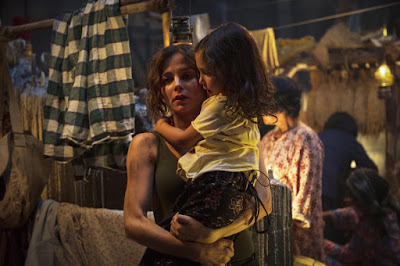 Set concurrently with the previous Skyline film but in a different undisclosed location during the worldwide alien invasion, Mark (Frank Grillo), a tough-as-nails detective, embarks on a relentless pursuit to free his son, Trent, from a nightmarish alien warship.