3 Posters Has Arrived for ‘Leatherface’

Captive Cinema has unleashed the three posters for ‘Leatherface’, the next instalment in the Texas Chainsaw Massacre legacy. The latest official poster has a modern Gothic flair and chilling undertones, as a hulking silhouette drags another through a dark and misty forest teaser poster. Check it out in the gallery below including the two official teaser posters. 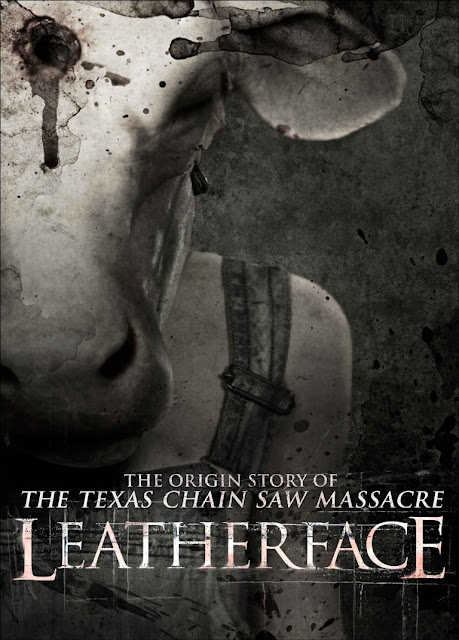 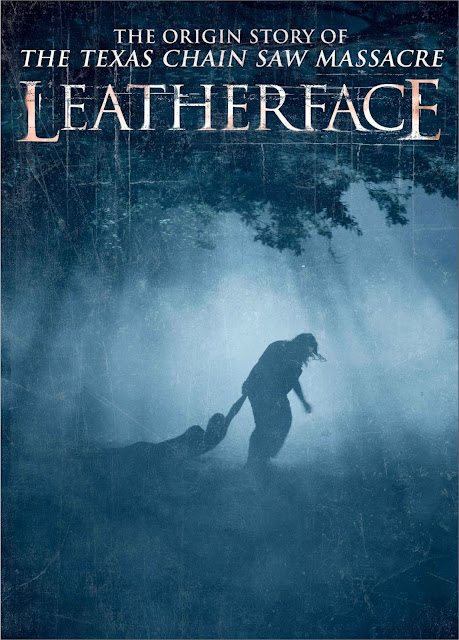 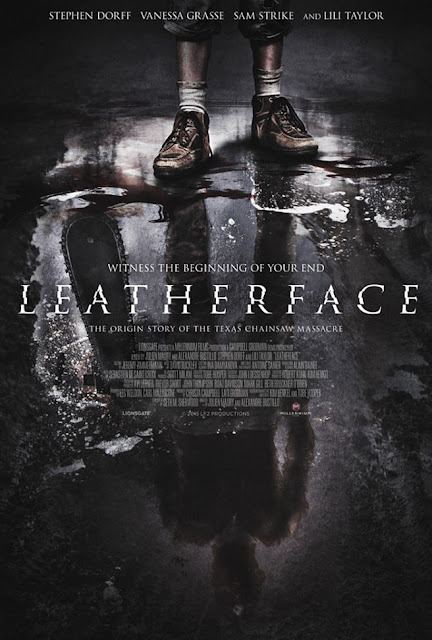 In Texas, years before the events of the Texas Chainsaw Massacre, in the early days of the infamous Sawyer family, the youngest child is sentenced to a mental hospital after a suspicious incident leaves the sheriff’s daughter dead.  Ten years later, the Sawyer teen kidnaps a young nurse and escapes with three other inmates.  Pursued by authorities including the deranged sheriff out to avenge his daughter’s death, Sawyer goes on a violent road trip from hell, molding him into the monster now known as Leatherface.
Released and distributed by Captive Cinema. Showing Soon!
Labels: Captive Cinema Leatherface Press Release