War For The Planet of the Apes: Movie Review 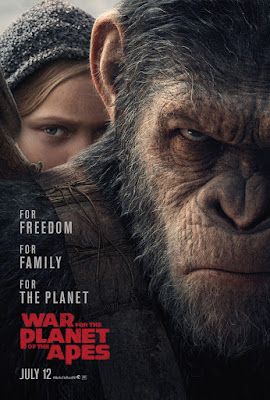 Caesar (Andy Serkis) and his tribe of Apes are looking for a new home for them to escape the heated conflict against the humans. As Caesar tries to offer peace, a cold-blooded Colonel (Woody Harrelson) visits in their home and sends his answer in a form of brutality. Wounded and broken, Caesar vows to avenge his tribe and put blood in his own hands. 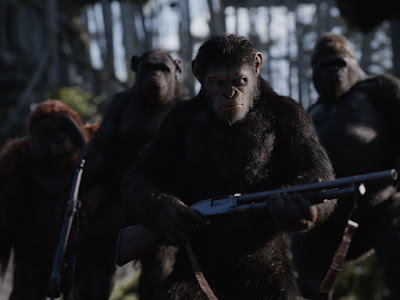 The saga continues in the newest and final chapter of the Planet of the Apes. The film was just simply breathtaking from start to finish. Director Matt Reeves mastered and replicated the same successful formula he used with Dawn and added more depth and threw in a bit of humor, so he can turn it into an instant masterpiece. The story was compelling yet poignant at some parts; Reeves magnificently allows the viewers to be a part of the war and make you root for the apes instead of the pesky humans. 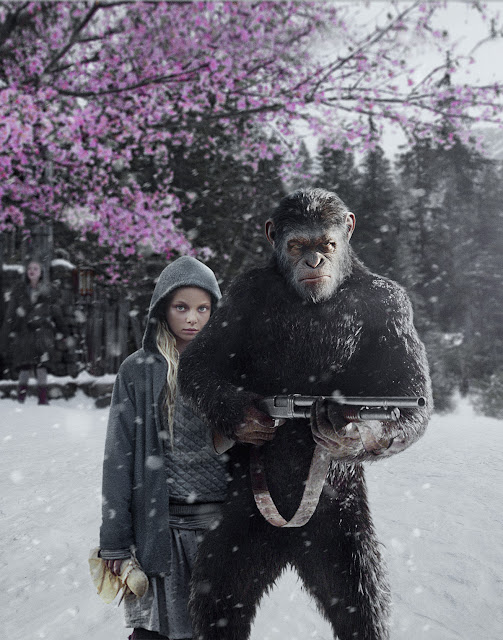 The visuals were again a top-notched quality that made it look so realistic on the big screen. It just sells the whole concept that these apes are real, capturing every single detail from the facial expression up to the emotional tone of each character. You'll feel the grief, pain, suffering and anger that are carried by Caesar that is once again brilliantly portrayed by Andy Serkis. 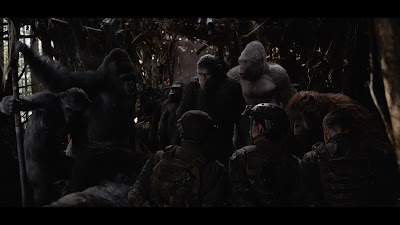 Andy Serkis simply nailed the points and captured everything in his uplifting performance. On the other hand, Caesar's arch nemesis - The Colonel played by Woody Harrelson gives a horrific example on how to deliver a villain who will definitely get on your nerves. Steve Zahn lightens up the air with his quirky bad ape character while the little princess in Amiah Miller expresses her solid acting even without having a single dialogue to spill. 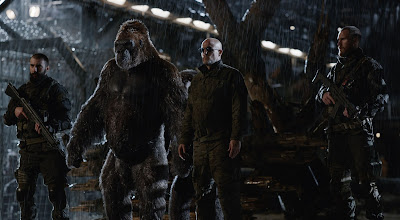 Overall, War For The Planet of the Apes is a satisfying closure to this epic franchise. It is a riveting drama, a heartbreaking and painful yet a truly memorable cinematic experience for me this year. I can't express how much I loved this film, and I really recommend it for you to see it next week when it opens in cinemas. Don't dare to miss it!!