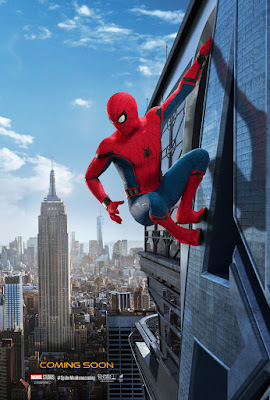 Peter Parker (Tom Holland) is still on cloud nine after being recruited by Tony Stark (Robert Downey Jr.) to join his team to battle with Captain America and his crew. He is excited to be a part of the Avengers but Tony Stark advises him to stay on the ground and wait for further instructions. While waiting for his next big mission, Peter Parker just roams in the streets trying to fit in and help some people with his gifted abilities. However, when a mysterious winged creature (Michael Keaton) tries to threaten the city - Spider-Man tries to help and stop him on his own.

Another reboot with Spider-Man finally heading home to the Marvel Cinematic Universe. After Tobey Maguire and Andrew Garfield, a younger Tom Holland gets the titular role and after two films, he quickly made a bold statement that he now owns the role. Tom Holland may not capture the same charm that Tobey Maguire held from the past Spider-Man franchise, but he surely knows how to step away and create his own shadow of the iconic superhero. 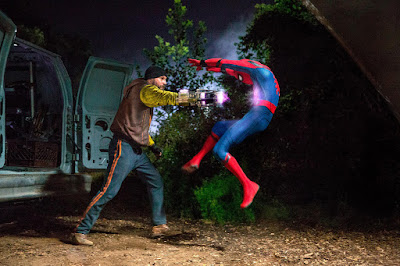 Holland is also surrounded with great supporting cast with Robert Downey Jr. and Jon Favreau reprising their roles that they have been doing for years. Aside from it, Spider-Man also got a decent villain in the Vulture played well by Michael Keaton, who isn't new in portraying winged characters plus a scorching Aunt May in Marisa Tomei. 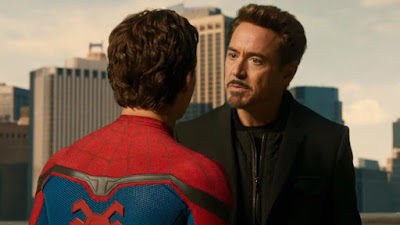 As for the story, it was smooth and simple yet fun and adventurous, and it avoids to be a bombastic superhero film. It didn't go through the same path like in the previous films that went on to explain every detail on where he got his powers on the first place. We are also through from the emotional parts where his uncle Ben was killed. Instead, we have to enjoy the newest suit of Spider-Man and how to deal with its tremendous high-tech spider webs and Karen the female Jarvis in his suit. 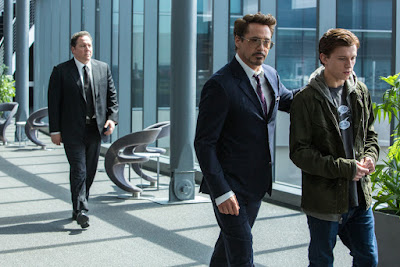 The visuals were grandiose, and the fight scenes were utterly enjoyable. It doesn't take the fact that Spider-Man is a fun character. It has the right amount of formula to make this film a success and would make fans appreciate everything. It will also make the kids to change their favorite superhero to Spider-Man and make the adults reminisce their childhood days. 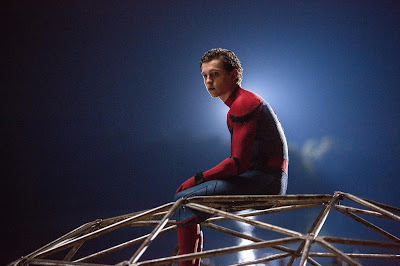 Overall, Spider-Man: Homecoming adds to the fresh list of superhero flicks released this year. Probably not the best Spider-Man film up to date but homecoming is definitely a keeper. It is highly-recommended to be viewed on IMAX for a more pleasurable cinematic experience.


Lakwatsera Lovers rates it 10 out of 10 stars