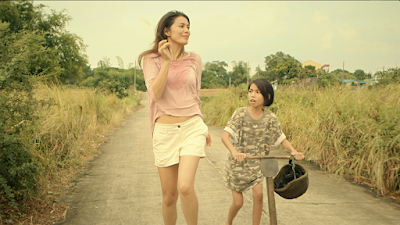 Featuring an astonishing cast lead by Angel Aquino and Therese Malvar, Ang Huling Cha Cha Ni Anita is story about a 12-year old girl who falls in love with a new woman in town; years later, girlhood crush blossoms during the Fiesta of Santa Clara in Obando, Bulacan.

This is Cine Lokal’s offering for LGBT pride month and ticket price is at only 120 pesos. 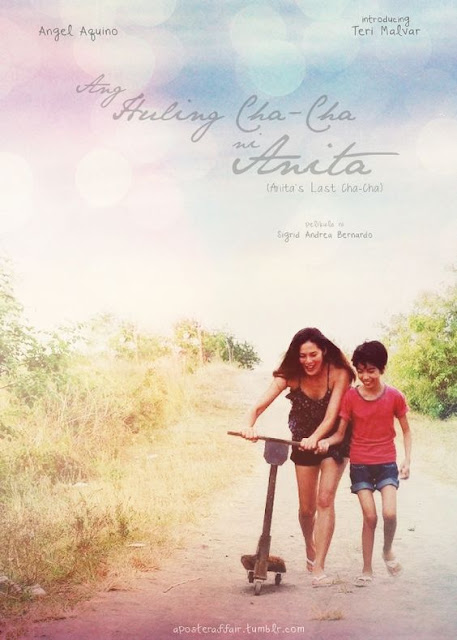