Everything, Everything: Movie Review 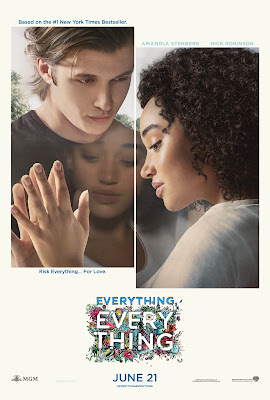 
Maddy (Amandla Stenberg) was still a kid when she is diagnosed with an immunodeficiency disorder and in order from preventing her to get sick - she isn't allowed to leave the house for her safety. She loves to read books and does her home study with the means of the internet. It became her daily routine for 18 years, but everything changes when she saw her new neighbor Olly (Nick Robinson). The two tries to along and know each other more but despite the limitations, their hearts became close. Will Maddy's complicated immune system prevent their relationship to grow or will they both take the risk in the name of love? 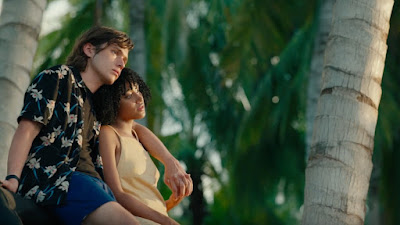 For the past few years, we've always got a cute romantic movie offering that we mark its opening date on our calendars. From Fault in our Stars (2014), Paper Towns (2015) and Me Before You (2016) Warner Bros. brings us another tale of two people shot by cupid in Everything, Everything. 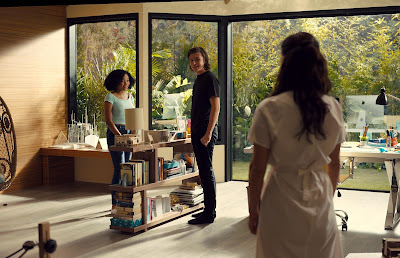 When I first saw the trailer, I said to myself that the story was quite intriguing, but I was hoping for popular stars to make the film work. However, after watching the special screening last night, I was quite surprised that Amandla Stenberg and Nick Robinson dictated the tempo and made the entire film relaxed and enjoyable to watch. It has that sweet touch of humor, romance, terrific cinematography and a perfect soundtrack but quite fell short in hitting the right pieces at the touching end of the story. 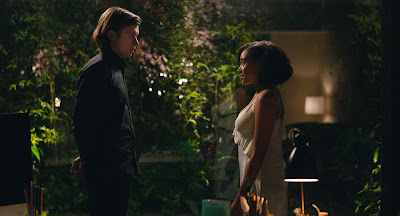 Amandla Stenberg blossomed into a fine young lady far from we last saw when she is representing District 11 as Rue in Hunger Games.  She is gorgeous and effortlessly played her role into perfection. Nick Robinson, on the other hand, is the typical boy next door that the girls would easily love. For this director Stella Meghie didn't waste time putting her love birds on to test and thankfully the two delivers. 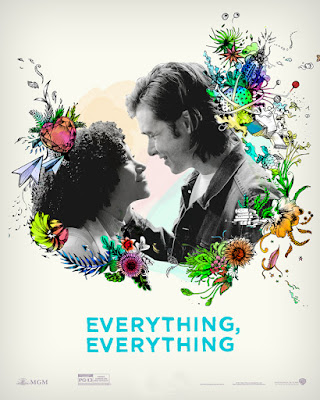 Overall, Everything, Everything has a decent and well executed storyline with perfect chemistry between two charming lead stars. Sweet and simple.... Everything feels so right.