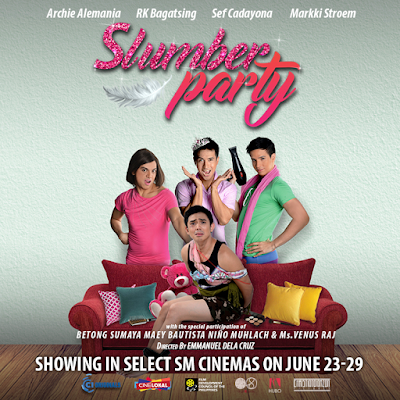 The humorous flick is among the featured presentation of Cine Lokal in support to the LGBT Pride Month celebration this June. Cine Lokal is a project of the Film Development Council of the Philippines (FDCP) in partnership with SM Cinema aiming to give filmmakers a venue to showcase more entertaining yet relevant titles to the mainstream audience. 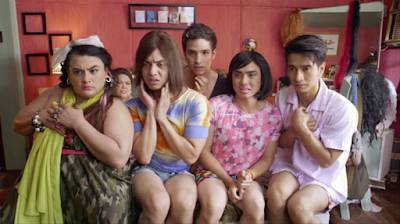 Set in 2010, the movie is about long-time friends on a sleepover vigil to watch a much-awaited international beauty pageant, and who are about to be challenged with their greatest adventure yet. Their supposed fun get-together changes when a male trespasser, a wannabe frat boy, sneaks into the house and opens up unforeseen pursuits. 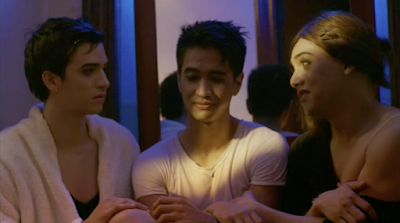