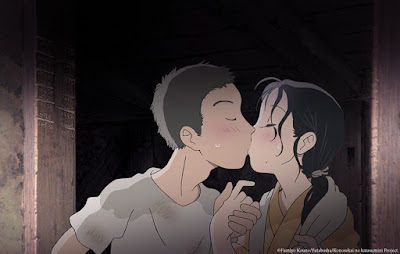 Rafaella Films Internatioal, the Philippine based independent distributor, has secured the distribution rights of the highly anticipated animated feature In This Corner of the World (この世界の片隅に Kono Sekai no Katasumi ni).
Produced by GENCO, with the Japanese animation studio MAPPA, In This Corner of the World has been getting rave reviews around the world and won the Animation of the Year at the 40th Japan Academy Prize, beating “Your Name” and “A Silent Voice.” 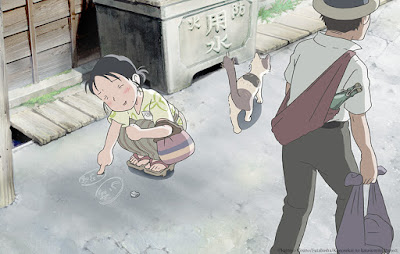 Based on the award-winning manga written by Fumiyo Kouno, In This Corner of the World is written and directed by Sunao Katabuchi. Katabuchi began his career working closely with Hayao Miyazaki (Spirited Away) before directing his own project, including the acclaimed animated film Mai Mai Miracle. GENCO’s Taro Maki and MAPPA’s Masao Maruyama are producers for the project. 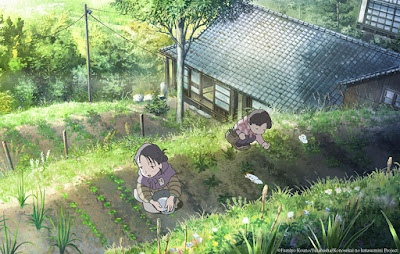 In This Corner of the World tells the story of the adolescent Suzu, who in 1944 moves to the small town of Kure in Hiroshima to live with her husband’s family. Suzu’s life is thrown into chaos when her town is bombed during World War II. Her perseverance and courage, however, underpin this heart-warming and inspirational tale of the everyday challenges faced by the Japanese in the midst of a violent, war-torn country. 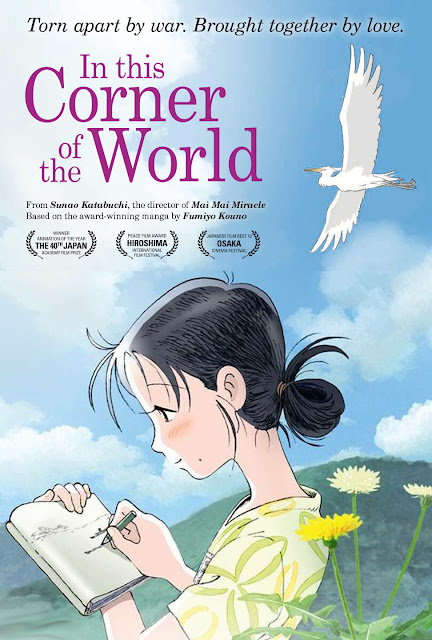