For sometime now, condo living has had enormous appeal for hardworking Filipinos—urbanites and young professionals, specifically—who like to stay close to their workplaces and to the conveniences of the city, as well.

Amaia Land has been fulfilling the aspirations of this market segment through the years, harnessing its resources to ensure the delivery of units to its new homeowners. This was aptly demonstrated once more when Amaia Skies Sta. Mesa started welcoming its new residents last May 20, with the turnover of more units to continue in the succeeding months. 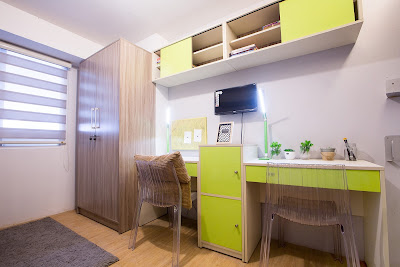 Amaia Skies Sta. Mesa has started welcoming new residents last May 20 as it looks forward to turn over more units in the coming months.

Amaia Skies Sta. Mesa’s homeowners marked their new beginnings with a Eucharistic blessing led by Father Almer Panis. Their excitement was palpable as they received the keys to their homes, which were designed with growing Filipino families’ needs in mind.

The completion and delivery of units at Amaia Skies Sta. Mesa was preceeded by the turnover of no less than 2,000 homes—from different parts of the country—to its new owners before 2016 ended, signifying Amaia’s thrust for 2017. 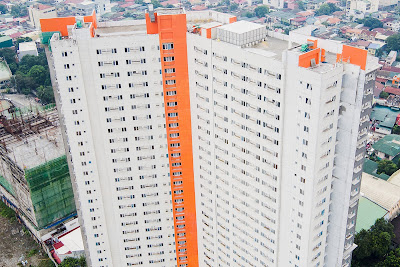 Amaia Skies Sta. Mesa gives its residents a panoramic view of the metropolis through The Deck, as well as access to major roads and highways that are connected to major cities.

Amaia Skies Sta. Mesa’s new residents now enjoy the condominium’s various recreational amenities, which include a swimming pool, a landscaped garden, a function room, and a children’s play area, all of which are located on the 5th floor.

Located at the heart of the Sta. Mesa district in Manila, Amaia Skies Sta. Mesa gives its residents a panoramic view of the metropolis. It likewise has access to major roads and highways that lead to Quezon City, Mandaluyong, and Makati. 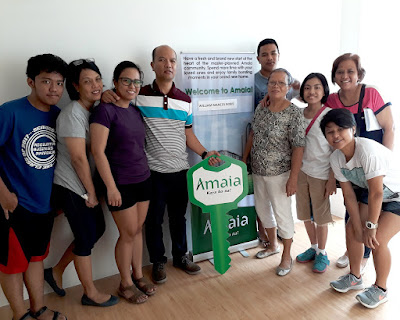 Ready-for-occupancy units are now available for prospective buyers to choose from. With InstaMove, they can move into their new homes within 60 days after reservations.