There has been no shortage of fun and excitement in Amaia Land communities this summer as homeowners and neighboring communities recently engaged in exhilarating activities that included an adrenaline-filled drone racing competition—the first ever in the property development circuit—and a car show weekend.

Held last April 29 at the Rain Garden, Lakeside Evozone, of NUVALI, Air Race 2017 drew mostly businessmen and IT personalities from Metro Manila who had wanted a much needed break from their daily grind. Amaia’s major sponsors, Pepsi Co. and DJI Philippines,likewise came in full force. 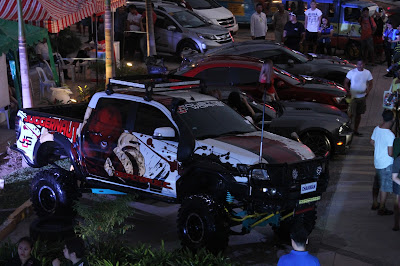 According to Amaia executives, the Air Race was organized to encourage amity and sportsmanship among the homeowners and guest players to promote the two Amaia projects in the sustainable-living estate of Sta. Rosa, Laguna. 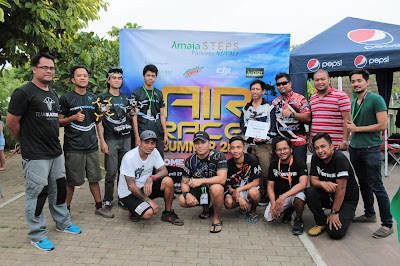 Amaia Air Race 2017 brings together businessmen and IT personalities from the metro as they gain new friends and see their “toys” race overhead.