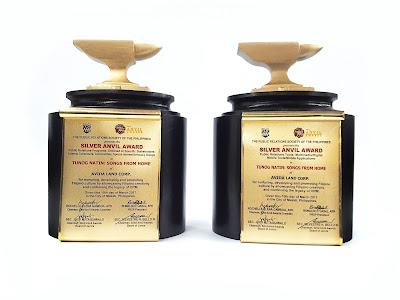 The compilation album, launched in a concert in 2015, is composed of ten tracks—one original composition (Home is Here) and nine brilliant covers of classic Filipino songs (Tuloy Pa Rin Ako, Next In Line, Tuwing Umuulan, Hawak Kamay, Kaleidoscope World, With a Smile, Pinoy Ako, Cool Ka Lang, and Kay Ganda ng Ating Musika). Songs were arranged by Jonathan Arnold Ong of Sonic State Studio, while Takayuki Sakamoto and Angel Jose Resurrection were the production managers of the album.
Aside from the album, the songs were made available through music streaming platforms to reach a wider audience. 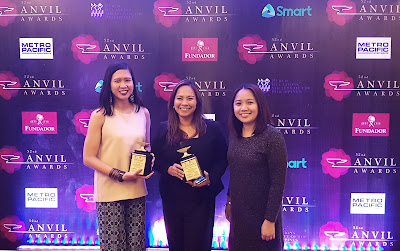 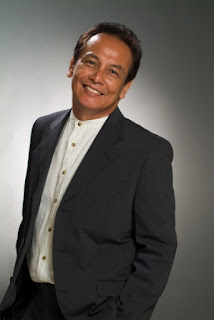 Jim Paredes, OPM icon, is the creative consultant for the Tunog Natin: Songs From Home campaign. He is also one of the artists featured in the album.

Avida’s anniversary campaign had a single-minded proposition: to portray a lifestyle that inspires endless possibilities, where one’s home becomes a springboard for bigger life opportunities. With its anniversary tagline “Inspiring lives at 25 years”, Avida, a locally owned company, chose local music as one of its key instruments to keep its advocacy of inspiring and affecting everyday moments alive for Filipinos here and abroad.

“Tunog Natin is a great way of showcasing the creativity of Filipinos, and continuing the legacy of OPM for younger generations. Likewise, it promotes Filipino culture and provides opportunities for local talent to reach a wider audience,” says Tess Tatco, executive producer of Tunog Natin: Songs From Home and marketing head of Avida Land.
Tatco, together with Anne Baylon-Jara, assistant producer of Tunog Natin and Avida marketing manager, and Patricia Abacan, Avida associate marketing manager, received the awards. 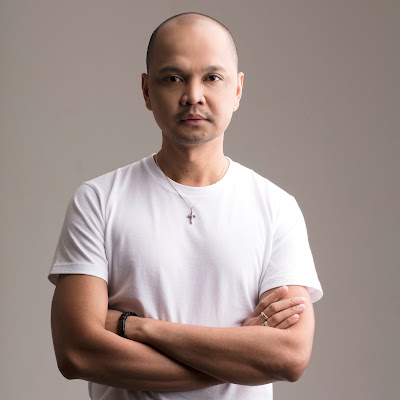 PR expert Chris Cahilig of Insight 360 Consultancy Services, Inc. led the successful Tunog Natin: Songs From Home campaign.
Tatco affirms that the awards inspire Avida Land to continue promoting OPM. “We are deeply honored and inspired by the recognition bestowed on our Tunog Natin advocacy. These awards serve as a validation of our efforts to promote OPM to the older and younger generation, further inspiring us to continue our advocacy of helping uplift Filipino culture, talent, and the legacy of OPM in the country and abroad.”
Public Relations expert Chris Cahilig of Insight 360 said he is thankful to have played a significant role in the Tunog Natin campaign, as promoting OPM has always been one of his many advocacies. “I am beyond blessed to have been chosen to conceptualize and implement this brilliant campaign, all for the Filipino music industry. This is an advocacy I had from the very beginning. Our talented artists and our beautiful, unique music deserve to be heard by all Filipinos.”
Presented every year by the Public Relations Society of the Philippines (PRSP), the Anvil signifies excellence in public relations, and is awarded to outstanding public relations programs, tools, and practitioners after careful screening by chosen PR professionals and judging by a respected and distinguished multi-sectoral jury.
As for future campaigns related to OPM, Tatco gives this assurance: “We will always be supportive of efforts to promote OPM. Our Tunog Natin program started in 2011. We continued with the second edition in 2015, and we are open to having more collaborations or projects in the future.”
Avida caters to the middle-income segment of the residential real estate industry. Specifically, the company’s mission is to make affordable dream communities a reality for middle-class Filipinos. Avida is a residential brand of Ayala Land, the Philippines’ leading developer of sustainable estates, offering complete and fully integrated properties, such as residences, shopping centers, offices, hotels, and leisure developments that enhance land and enrich lives.