- 3:19 PM
Amaia Skies Shaw North Tower recently held a ‘topping off ceremony’ to signify that the construction of its North tower has reached the highest point. This means that the Mandaluyong property will soon open its doors to its new residents. 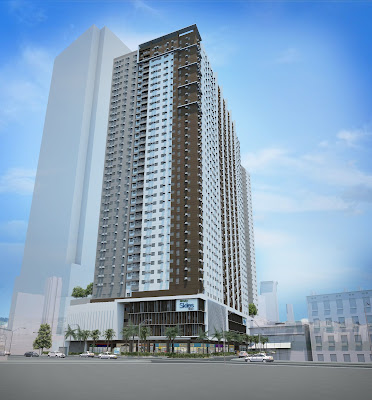 Amaia Skies Shaw North Tower is located at the heart of Metro Manila, and features several amenities like a pool, garden, multi-function hall and retail area.

“We are very excited that the North Tower has finally been topped off. This means completion is only a few months away, and that Amaia Skies Shaw will soon roll out the welcome mat to its new homeowners,” Punzalan said.

The North Tower is the first building of the two-tower Amaia Skies Shaw, which is located on Shaw Boulevard cor. Samat Street, in Barangay Highway Hills, Mandaluyong City.

Strategically located in the heart of Metro Manila, Amaia Skies Shaw makes its residents close to the Metro Rail Transit system (MRT) and other public conveyances like jeepneys, buses, and shuttle services. 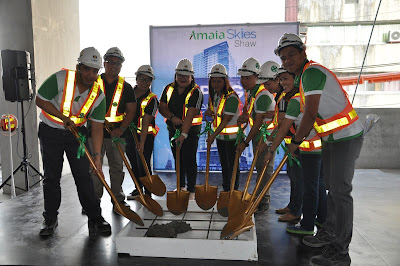 For recreation, residents of Amaia Skies Shaw can head to The Deck amenity area, which features a swimming pool, a garden, and a multi-function hall. They may also check out the stalls at the project’s future retail area.

Lastly, in fulfillment of Amaia Land’s vision of providing modern and affordable condo living to Filipino families, prospective homeowners can opt for any of these flexible payment methods: cash, deferred, and bank financing.