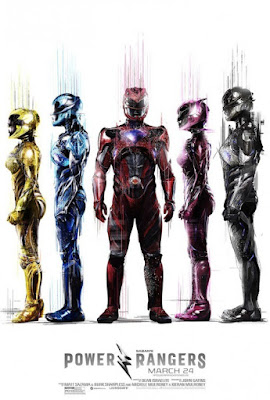 Before Rita Repulsa (Elizabeth Banks) annihilated the entire power rangers led by Zordon (Bryan Cranston). The red ranger hid the magical stones and kept them buried under the ground which allows the crystals to select the next in line to redeem its powers. In the present time, Jason (Dacre Montgomery) and four other teen individuals discovered the secret as the crystals choose them to stop Rita Repulsa's evil plan. However, the teens must learn to co-exist and morph to gain more strength for them to defeat a crazy lunatic at large looking to destroy anyone who cross her path. 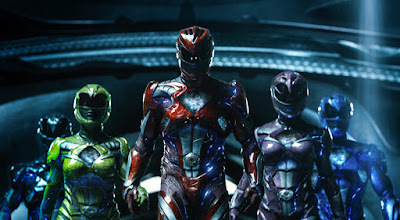 When I was a kid me and my cousins always watched the Power Rangers on television. We acted like crazy boys and girls imitating their action stance and even morph while singing its theme song. I was a big fan of the Power Rangers and because of that I am one of the many who became so excited after hearing that my childhood heroes are going back on the big screen. 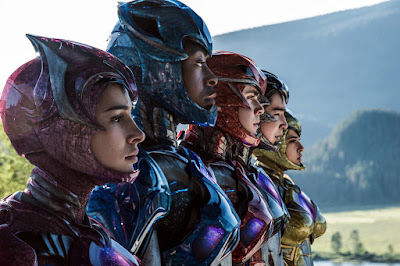 However, after watching the film I have mixed emotions about the newly improved rangers. Their costumes were pretty dope, and I loved the new design but it takes the film, to reach the point of The Power Rangers being fun. They took a long time figuring out how to morph and when they finally did, it was just rushed in order for them to make a statement. 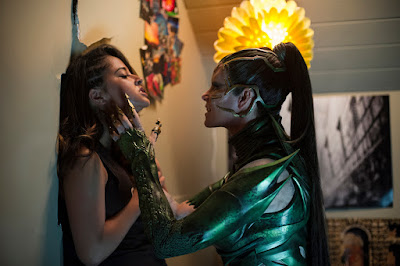 The predictability is already a let go, but the pacing is like a big rock dragging and stopping the film to come out of its cage. I can feel the nostalgia kicking in but can't fully embrace it as I feel that there are some pieces missing in it.  I am also not a fan with the new Zordon design, but Alpha 5 voiced by Bill Hader was quite impressive. 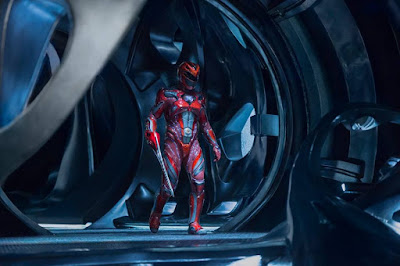 The casts were all good and performed well with RJ Cyler spilling most of the comedic touches that adds more flavor to the film. You'd clearly see that Elizabeth Banks really enjoyed playing as Rita Repulsa as she is one of the vital pieces in making this film entertaining. 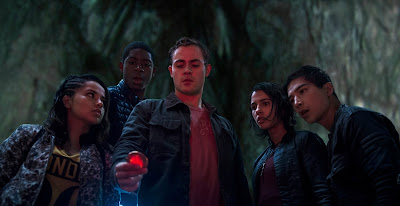 Overall, Power Rangers basically needs more ranger time in it. With the end credits setting up for part two, they should really make up with the lost time and let loose the awesomeness they can give to the loyal fans who simply wants a glimpse of the past.