New “BAYWATCH” Trailer Pumps Up the Action and Comedy

The new trailer for Paramount Pictures' highly awaited raunchy comedy Baywatch, the big-screen adaptation of the iconic beach lifeguard show of the '90s, is now online and may be viewed below: 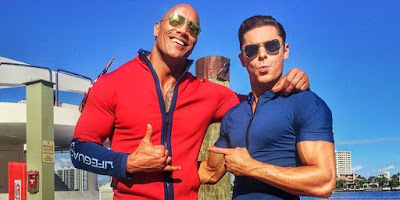 Baywatch follows devoted lifeguard Mitch Buchannon (Johnson) as he butts heads with a brash new recruit (Efron). Together, they uncover a local criminal plot that threatens the future of the Bay. 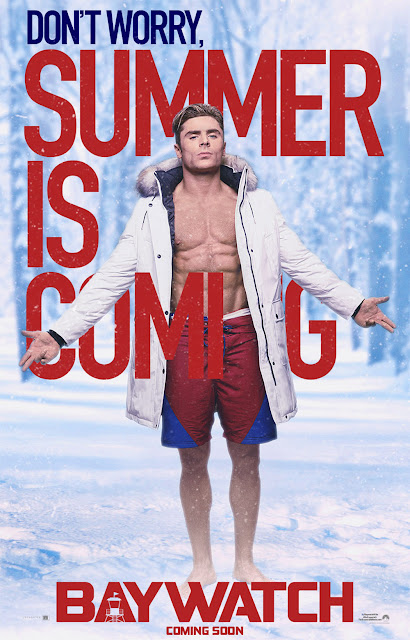 “Baywatch” is distributed in the Philippines by United International Pictures through Columbia Pictures.