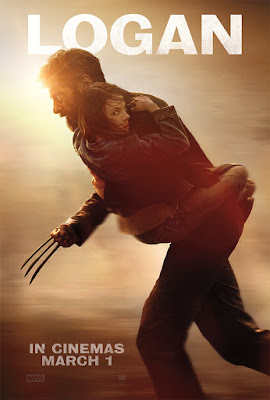 
In the year 2029, mutants are almost extinct and an ailing Wolverine and old Charles Xavier (Hugh Jackman and Patrick Stewart) are now both hiding in Mexico. Logan works as a limo driver to earn some cash, so he can support the medicine of Professor X to avoid his dangerous seizures. The two easily isolates themselves until a nurse named Gabriella (Elizabeth Rodriguez) asks for Logan's help. They need to cross the border and escape the brutal task force that is looking for a young powerful mutant (Dafine Keen) named Laura. 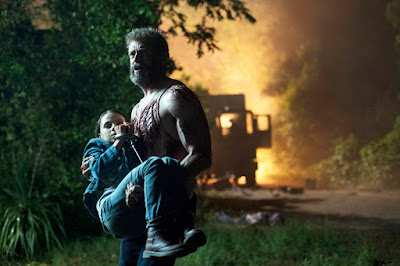 With the success of Deadpool last year, Logan took the same path and brings a different take to the most popular character in the X-Men roster. It didn't waste time as the opening scene instantly blew me away. The violence we've all been waiting for already had a green light. I am just upset that this is the last time we will see Hugh Jackman playing the role after a reinvented Wolverine. 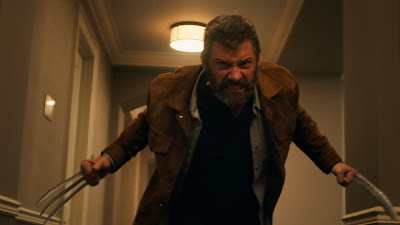 After watching the film; it is safe to say that Logan is the best Wolverine film. It digs deep to come up with a more meaningful story that can easily leave a mark. The action scenes was just like a piece of cake given to the audience to enjoy. It is a complete package that will surely not going to let any hardcore fans down. 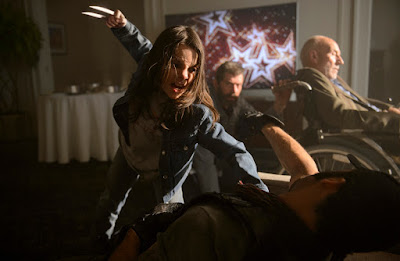 Hugh Jackman gave his all to close this chapter and simply responded to the challenge. He convincingly portrayed the role and left an emotional farewell performance. Patrick Stewart also did a fantastic job while the very young Dafne Keen lights up the screen with her raw talent answering to the call. 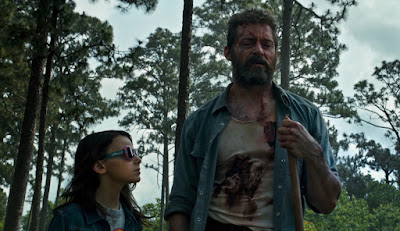 Overall, Logan finally delivers a Wolverine film we truly deserve. Intense, brutal and solid from start to finish. It is also the proper send off to Hugh Jackman's excellent portrayal to the iconic character.