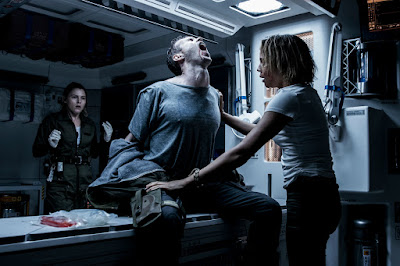 Ridley Scott returns to the universe he created in “Alien” with “Alien: Covenant”, the second chapter in a prequel trilogy that began with “Prometheus” and connects directly to Scott’s 1979 seminal work of science fiction. Bound for a remote planet on the far side of the galaxy, the crew of the colony ship Covenant discovers what they think is an uncharted paradise, but is actually a dark, dangerous world -- whose sole inhabitant is the "synthetic" David (Michael Fassbender), survivor of the doomed Prometheus expedition. 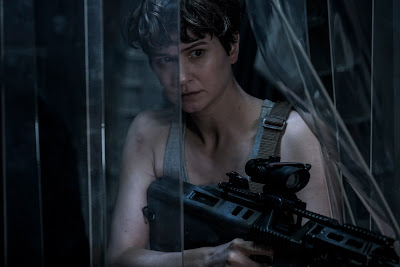 In recent interviews, Ridley Scott revealed that in “Alien: Covenant”, he explored into the origins of the xenomorphs, and that the movie touches on mortality, immortality and the higher power who created humans and the universe. “We did Prometheus – that heaved it off the ground, and Covenant is a follow-through to Prometheus. We now know who created this, and why, and the next one’s a joining up of the storyline,” says Scott.

Both Prometheus and Covenant are inspired by Scott’s personal beliefs about where we came from: “We’re not just a random biological accident, for you and I to be sitting here right now [by accident] would take trillions of correct decisions made randomly by nature, which of course is ridiculous. I think there’s some kind of decision being made. I believe in a higher force – if we want to call it God, then it’s God.” 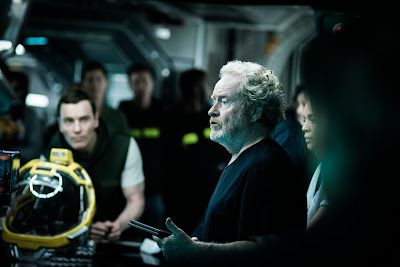 Scott further revealed in his Vanity Fair interview about the opening scene in “Alien: Covenant”, “We start Covenant with a really clever prologue that settles—once and for all—who David really is.” The sequence begins on a “big beautiful blue eye—you see every vein” and over that shot audiences will hear footsteps approach. “How do you feel?” a voice asks. “Alive,” the owner of the eye responds. Scott explains that the prologue reveals Guy Pearce’s Prometheus character, Peter Weyland, as a younger, 40-year-old man whom the newly-born David calls “father.” Scott promises this sequence will “really get people going because it’s fucking smart for a change.” 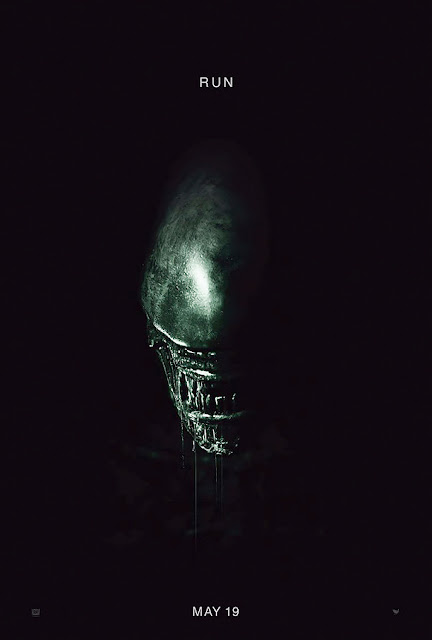 “Alien: Covenant” opens May 10 in theaters nationwide from 20th Century Fox to be distributed by Warner Bros.