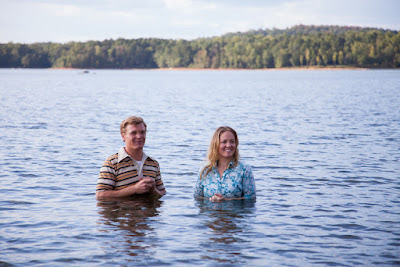 In the early 1980s, Lee Strobel, an atheist and legal editor of the Chicago Tribune, decided to investigate the facts surrounding the case of Christianity – largely to discredit the faith of his wife who was converted. 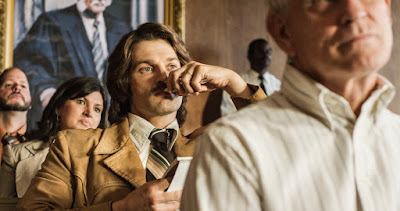 The result was best-selling book, “The Case for Christ.” As he wrote in its introduction, “We can’t have absolute proof about virtually anything in life.” But in the case of Christianity’s claims about Jesus, his investigation persuaded him to believe.

Now, “The Case for Christ” has been turned into a movie – set for release by the Christian movie studio Pure Flix Entertainment on April 7, to be distributed by Rafaella Films International in Philippine cinemas. 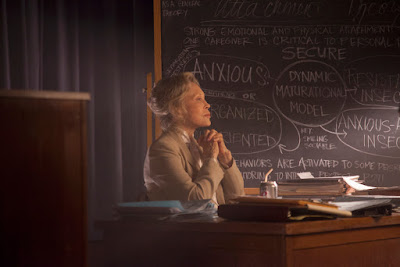 While someone who read the book about Strobel’s investigation might expect a documentary, it is instead “a compelling personal story and a love story” focused on the investigation itself, its impact on his relationships with his wife and other family members, and on how it led him to become a Christian, said the author. He is now a teaching pastor at Woodlands Church in Texas and Professor of Christian Thought at Houston Baptist University.


“It has both head and heart,” he said. “I think that’s the magic of this film. It isn’t just about the head and the evidence — it’s the heart, it’s a personal story, it’s the personal relationships involved.” 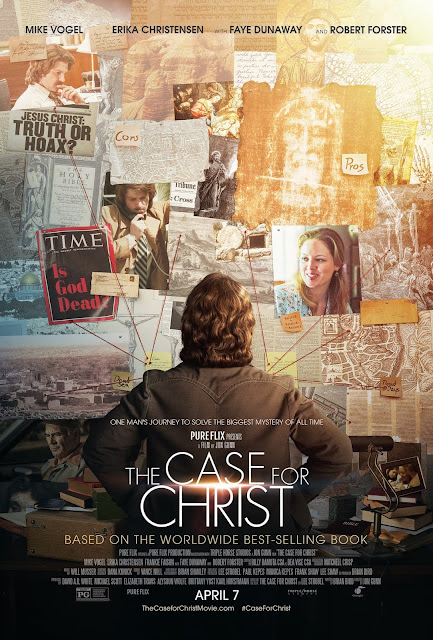 Be a believer and see The Case for Christ in Philippine cinemas starting April 7, 2017, locally distributed by Rafaella Films International.


Check Out The Trailer Below: