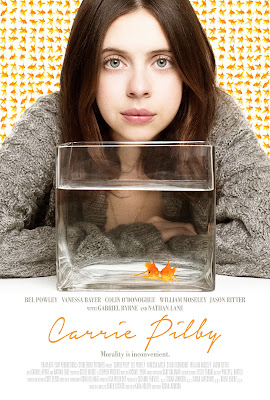 
Carrie Pilby (Bel Powley) lives alone in New York after getting out of Harvard. She mostly spends her time visiting her therapist Dr. Petrroy (Nathan Lane) who gives her a mini-bucket list in order for her to find happiness in life. This involves buying a pet, going out to make some friends and of course challenge herself and look for a date. Carrie tries hard to meet the list requirements but will she ever find the true meaning of it when she crosses everything on it? 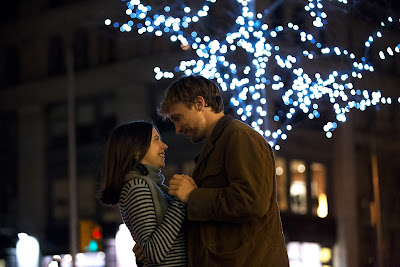 Carrie Pilby doesn't have the star power or emotional story to tell for it to stand alone on its own. It is like a simple Christmas TV special you usually get in cable channels at midnight where everybody is already asleep. However, it not necessarily means that the film sucked at any cost. It is still entertaining, but you can't take away the fact that it becomes tedious at some point. 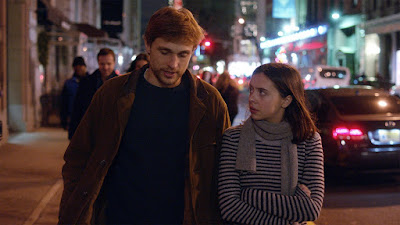 Bel Powley doesn't have an impressive film resume, but she knows how to shine brightly and carry her own film. She shows composure and dedication to her role, which make her an effective lead and a perfect fit for Carrie Pilby. However, her supporting casts doesn't help her much. William Moseley was good but has a little amount of exposure. When the chemistry starts to build up, the credits roll down and leave you hanging at the end.

Overall, Carrie Pilby lacks a certain flavor to make the film a bit more interesting. It needs more magic to become memorable and recommendable to everyone. This film may succeed if it could only lure its target audience to watch it in cinemas.