Before I Fall: Movie Review 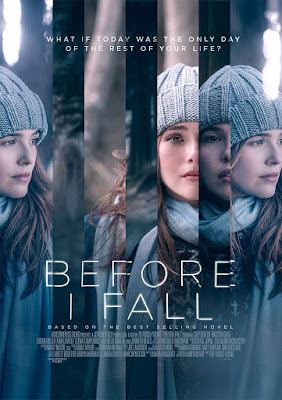 
On Valentines day, Samantha Kingston (Zoey Deutch) woke up early to be fetched by her best friend Lindsay (Halston Sage) for school. Everything seems to be perfectly normal as they prepare to crash to a party later that night. However, things in the party didn't turn out well, and her group got caught in an accident. Sam woke up thinking that it was only a dream but soon learns that she is trapped within that same day over and over again. As she begins to relive each day with different perspective, Sam must unveil the mystery in her life and why it derailed her on the same time period. 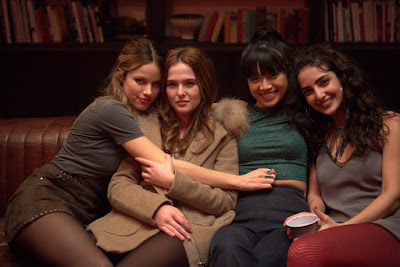 It's like Edge of Tomorrow and Mean Girls meets If Only in this latest YA adaptation that doesn't need any overly complicated plot that involves vampires or dystopian future of any sort. Yes, it's not original, and maybe we've already watched this kind of formula used in a film, but the delivery was nicely done. Some might find this film boring but for us; we've kinda enjoyed it, especially with another brilliant performance from the emerging star in Zoey Deutch. After three straight appearances from comedy films, Deutch shows what she is capable of and delivered a remarkable performance. She is just a bomb waiting to explode and while she proved to be versatile, Zoey Deutch is also one of the most gorgeous stars who could easily step up and take more major roles. The film benefits with the great casting but aside from that Deutch simply took control and never let her guards down. 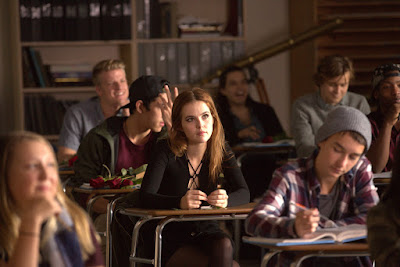 There might be a lot of room to explore but the film concentrates and focused on one thing. It is not a bad idea since it turned out okay, but it could have played a little more with its material. The pacing was good and even I was really tired last night; I didn't get bored in any point of the film thus I've enjoyed it until the end.

Overall, Before I Fall sticks to its premise and doesn't over complicate things. It sends the message right away and pulls out a surprising satisfying outcome.

Lakwatsera Lovers Rates it 8 out of 10 stars